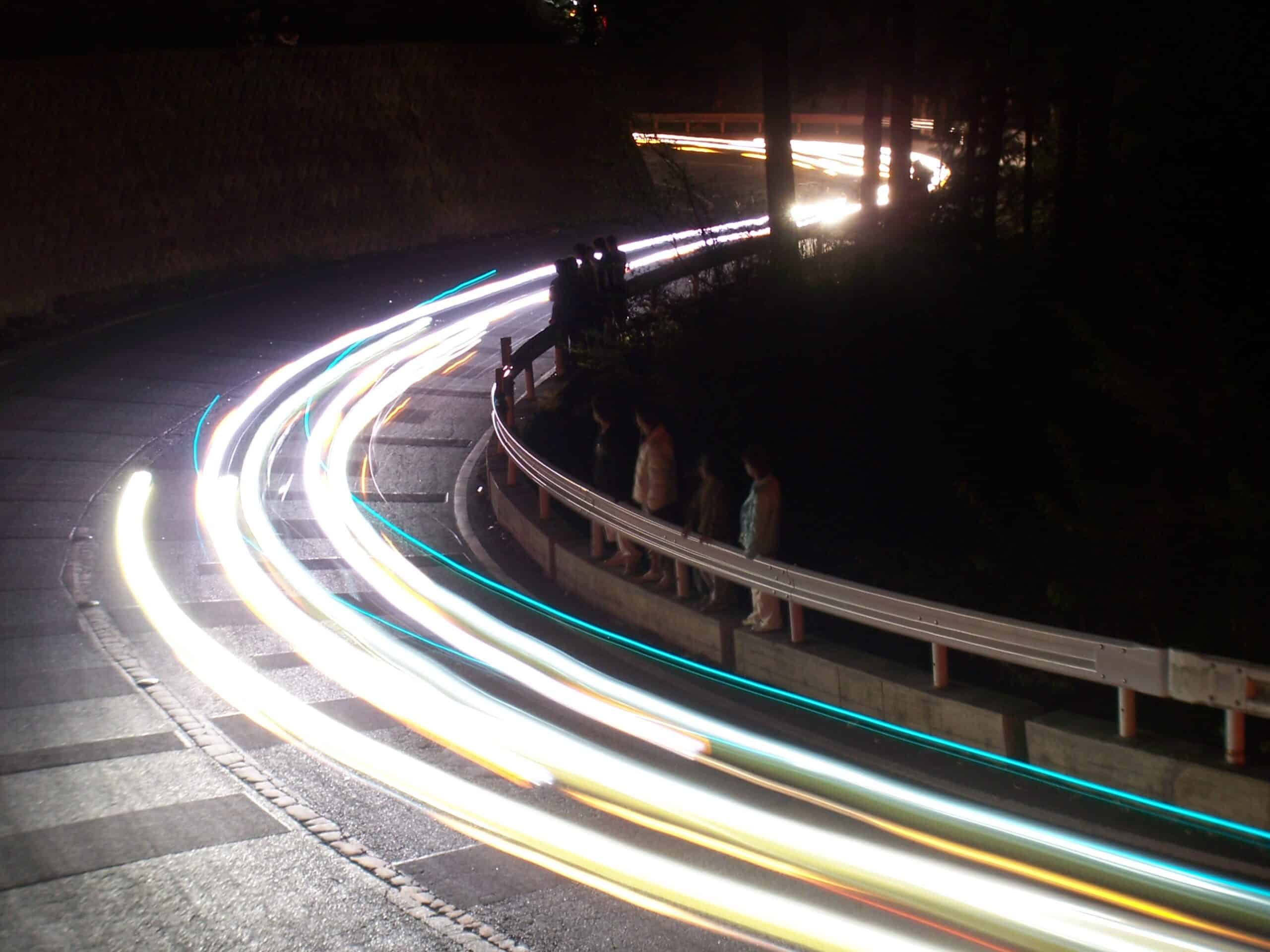 JDM INSIDER is widely regarded as one of the original and most authentic documentaries on JDM culture in Japan. Stage 10 partnered with 360 video, a leading video lifestyle magazine crew to create one of the most influential and warmly regarded series ever created for the tuning scene. The documentary showcased real, and sometimes dangerous street racing scenes, interviews with prestigious drivers and corporations and showed a wide balance of the tuning industry that Japan had been kept secret for so many years. JDM INSIDER was one of the reasons that kick started the success of The Fast and Furious Tokyo Drift. It is authentic, true, and maintains a wide fanbase of people who started tuning after watching this series. While there are many calls for a repeat or continuation of the series, Stage 10 and all those involved decided not to continue until a suitable time could be made for everybody to regroup and create another one again. For now JDM INSIDER lives in the minds of everybody who was shocked, influenced and excited about the existence of such an exciting tuning sport. Now, segments of the series can be found all over the Internet to live forever. 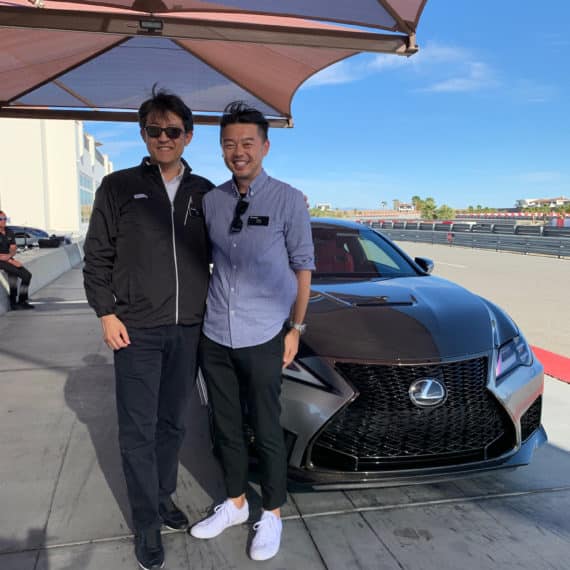 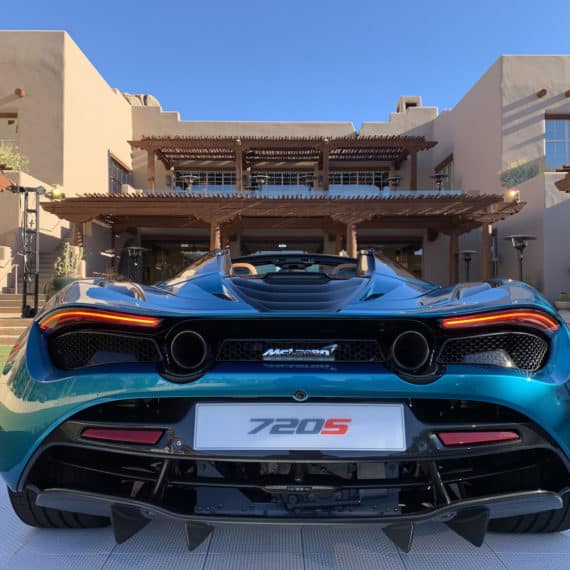 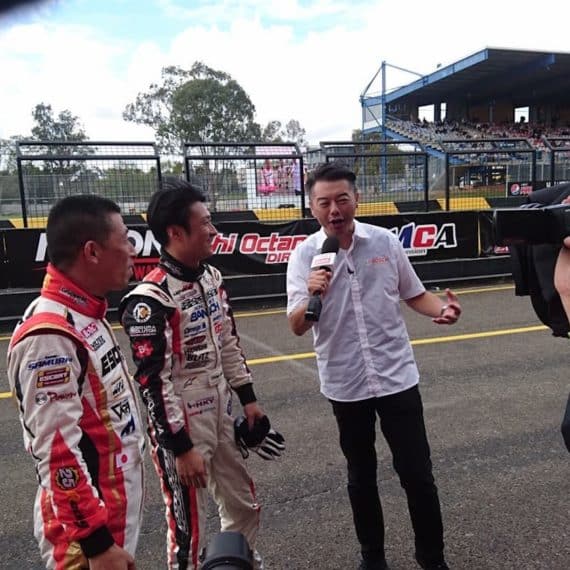