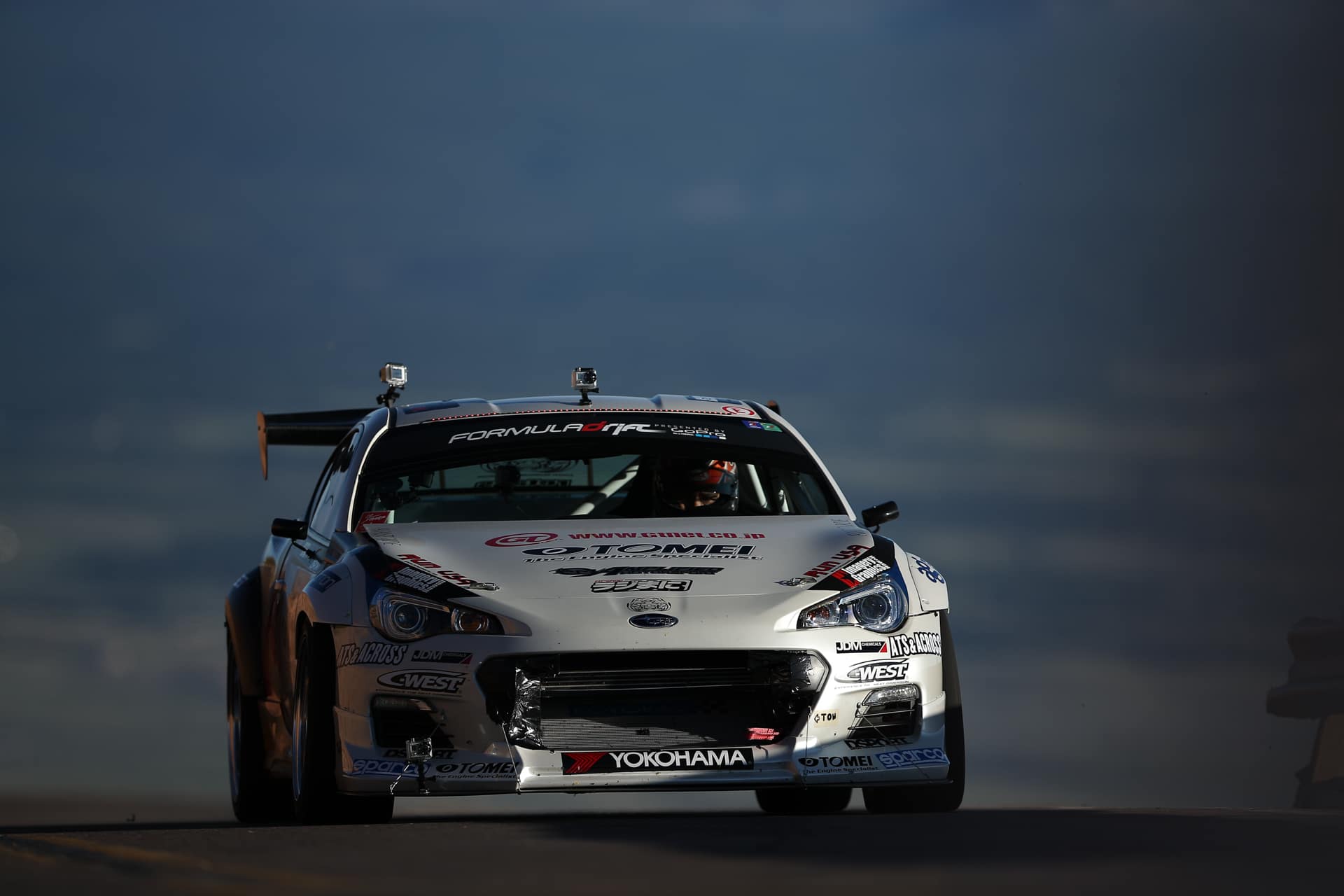 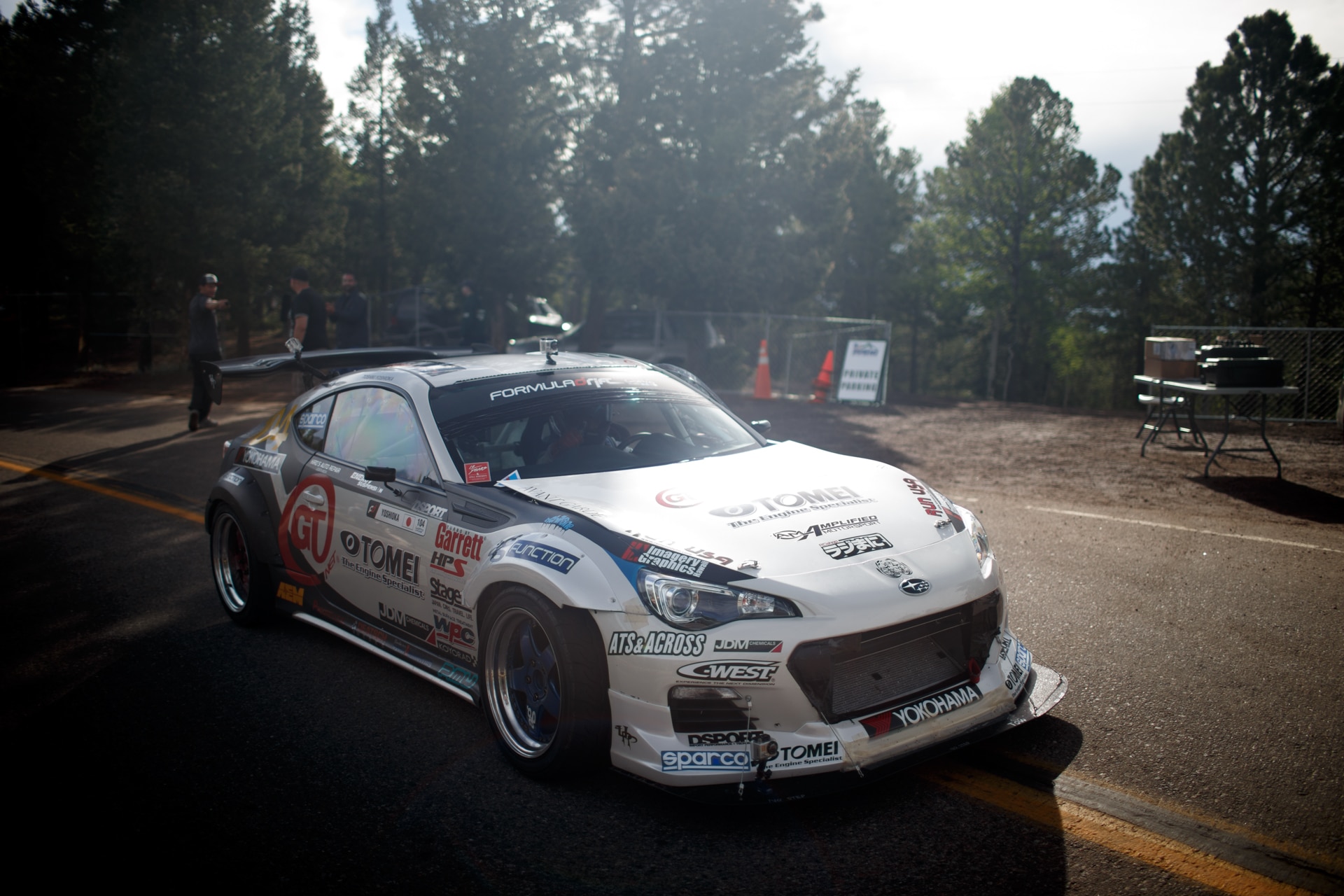 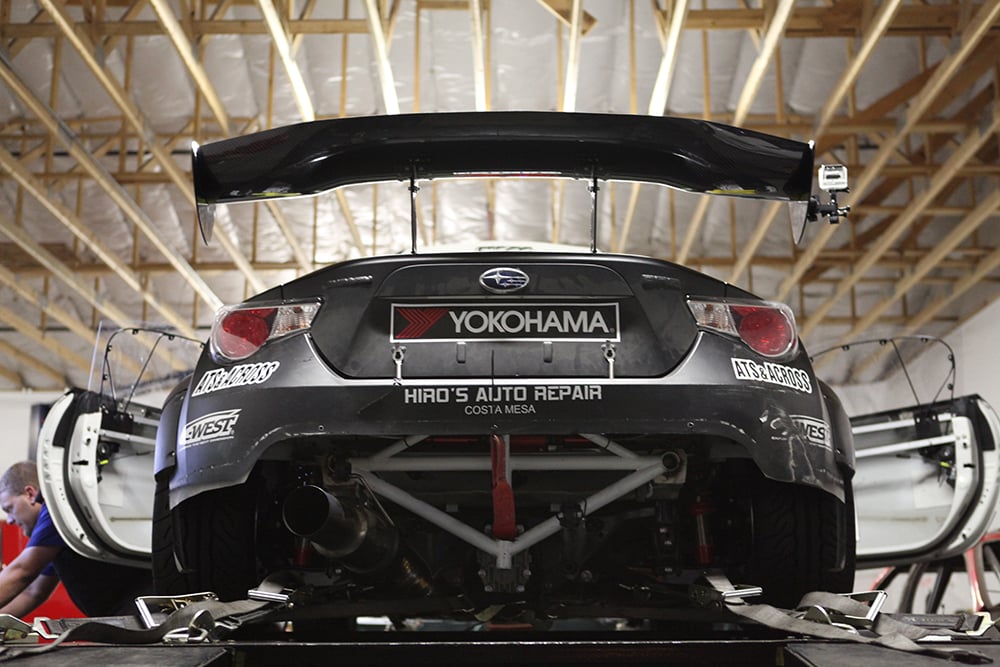 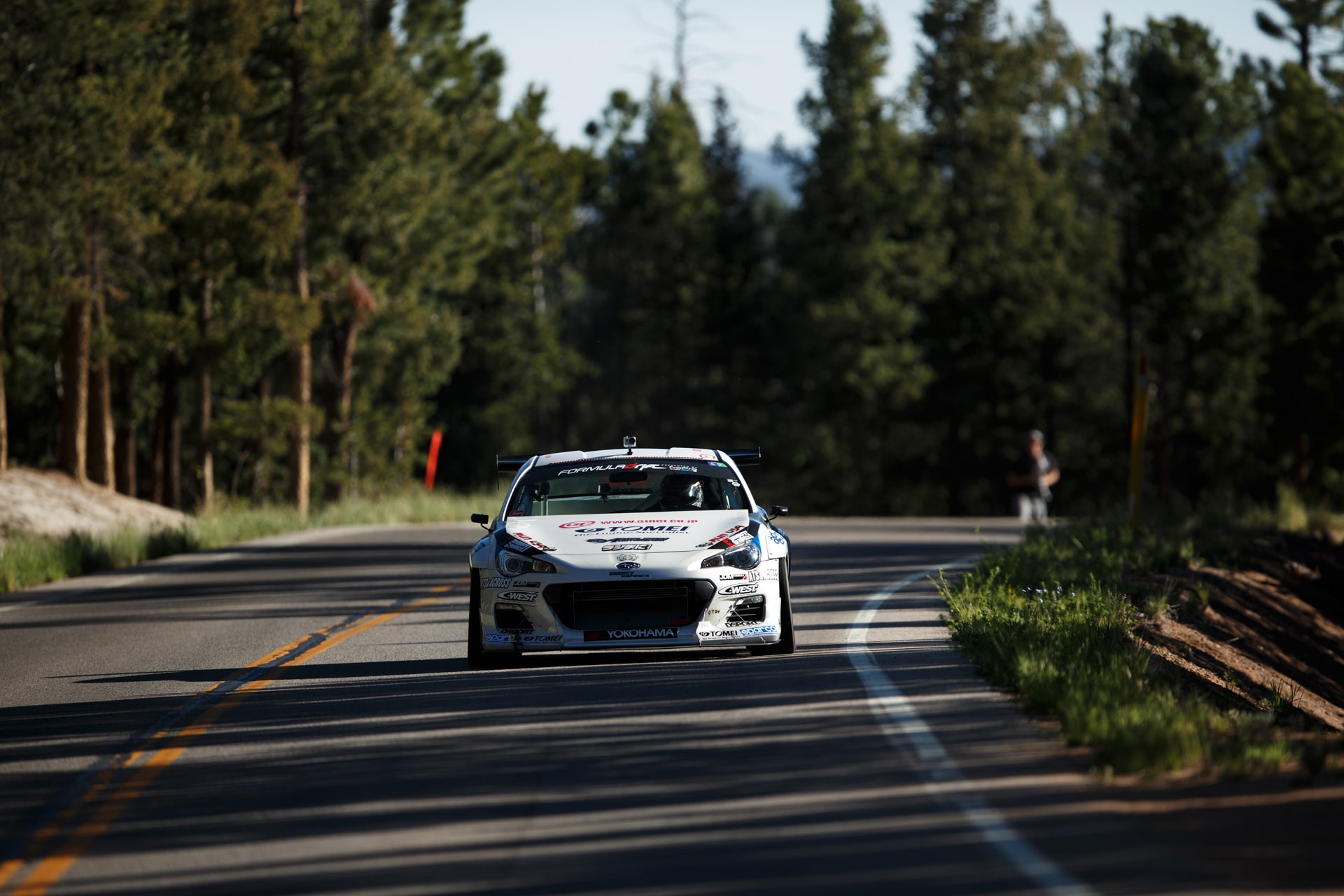 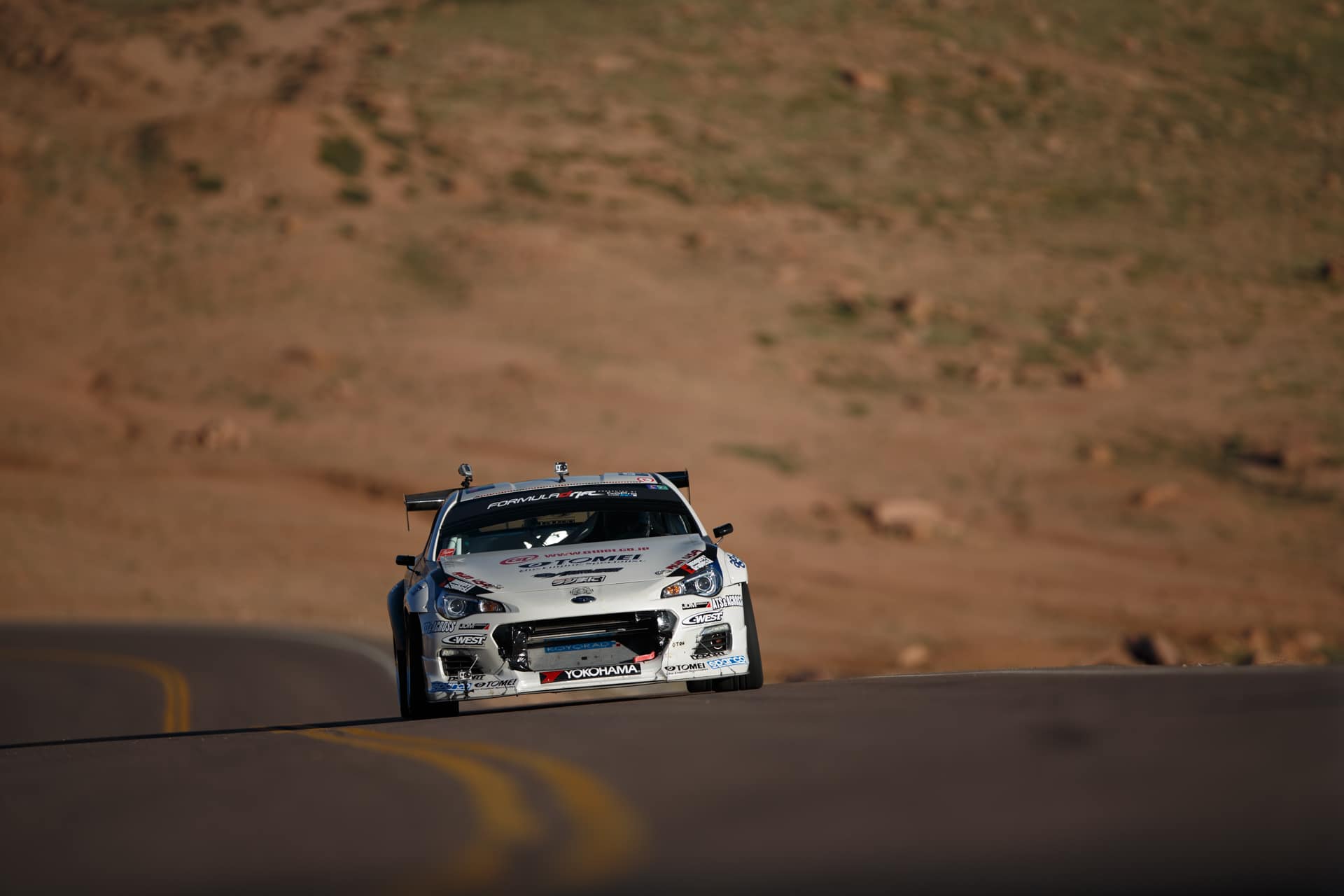 It was just one camera and cameraman.

The race program itself was formed with minimal sponsorship and showcased the passion and dedication of one racer as he chased his dreams.

The Youtube documentary was designed so that the viewers would feel like part of the team. It was an intimate project aimed at showing the “heart” of racing.

Humble at all levels, the Handicam Diaries embodies what Stage 10 thinks racing and the tuning should be.

It’s not perfect, but it’s got heart.