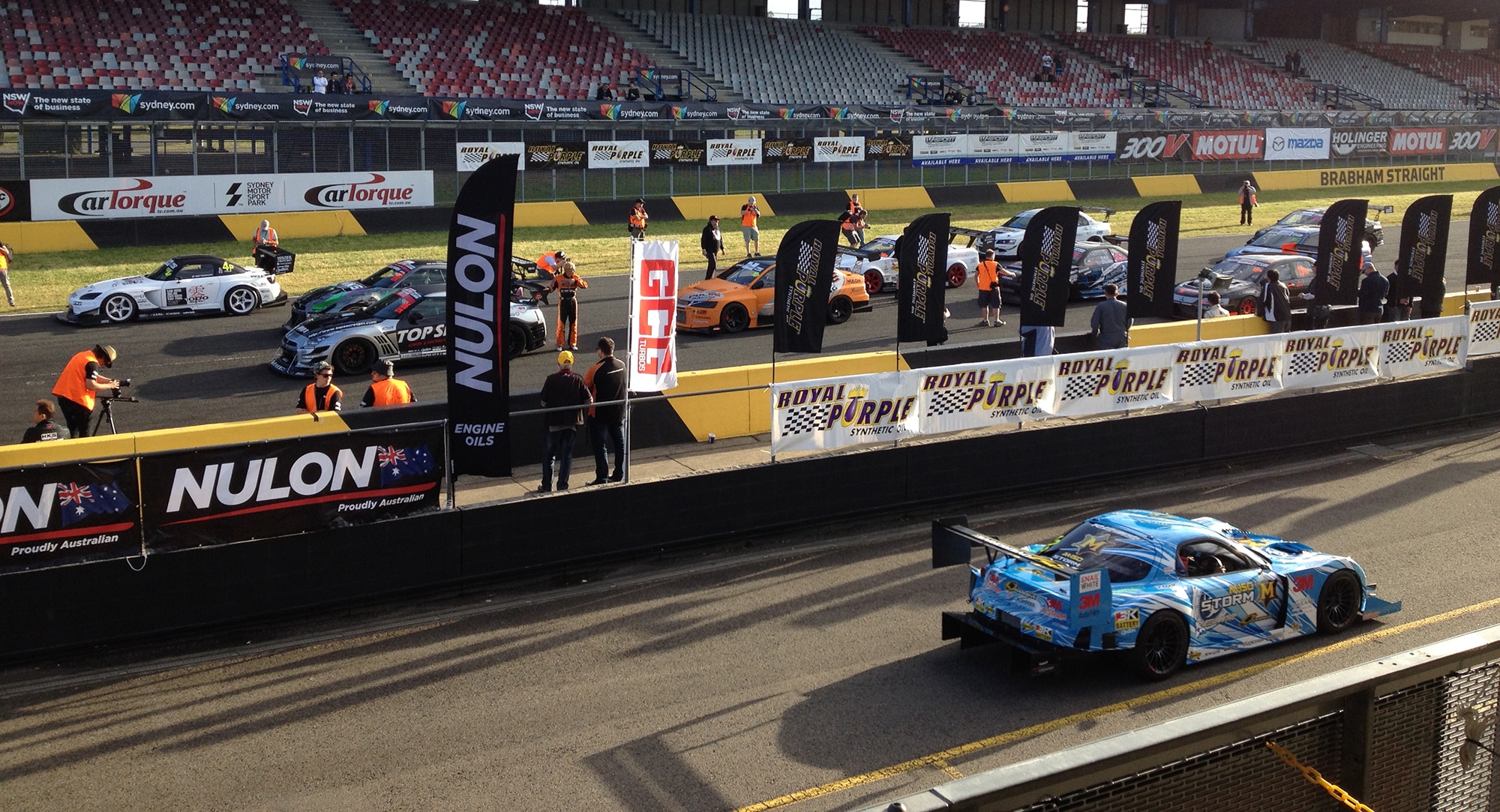 Stage 10’s Toshi is honored to have been one of the presenters for the World Time Attack Challenge .
He joined the production team in 2014 at a critical time when the internet live stream was launched, and helped propel the event to the next level.

Throughout the years, Toshi has acted as event MC and pit reporter to assist in the event production.

Using his unrivaled Japanese-English real-time interpreting, he also played a critical role in helping to connect all the Japanese drivers and teams to the fans.

WTAC would also reunite Toshi with his longtime partner from D1 Grand Prix,  JDM legend Tsuchiya”Drift King” Keiichi.
Tsuchiya and Toshi would pair up again to help MC the drift events as well.
Lately,  Toshi has scaled back from being the main MC and has chosen to be a guest reporter so that he can enjoy the event more as a spectator. 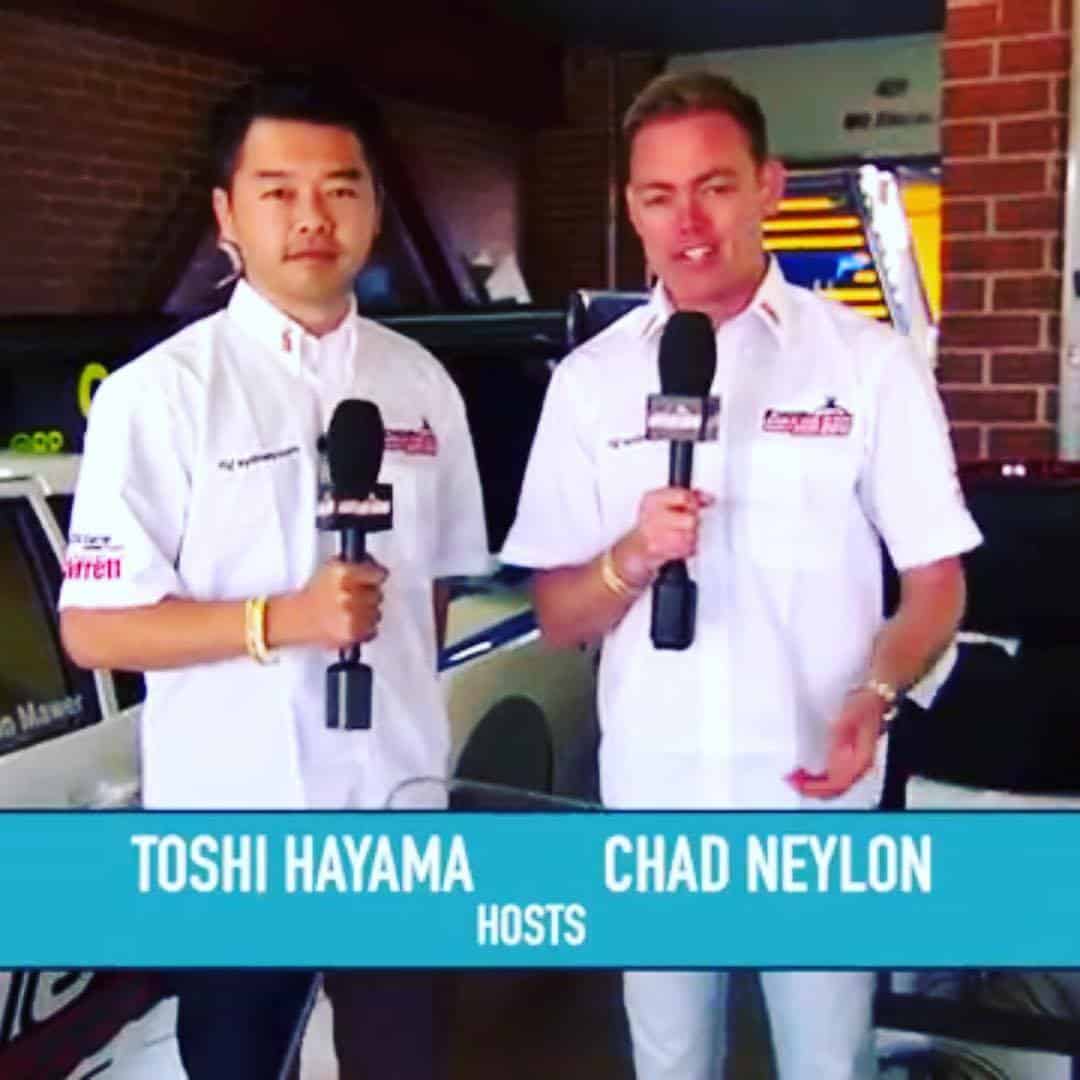 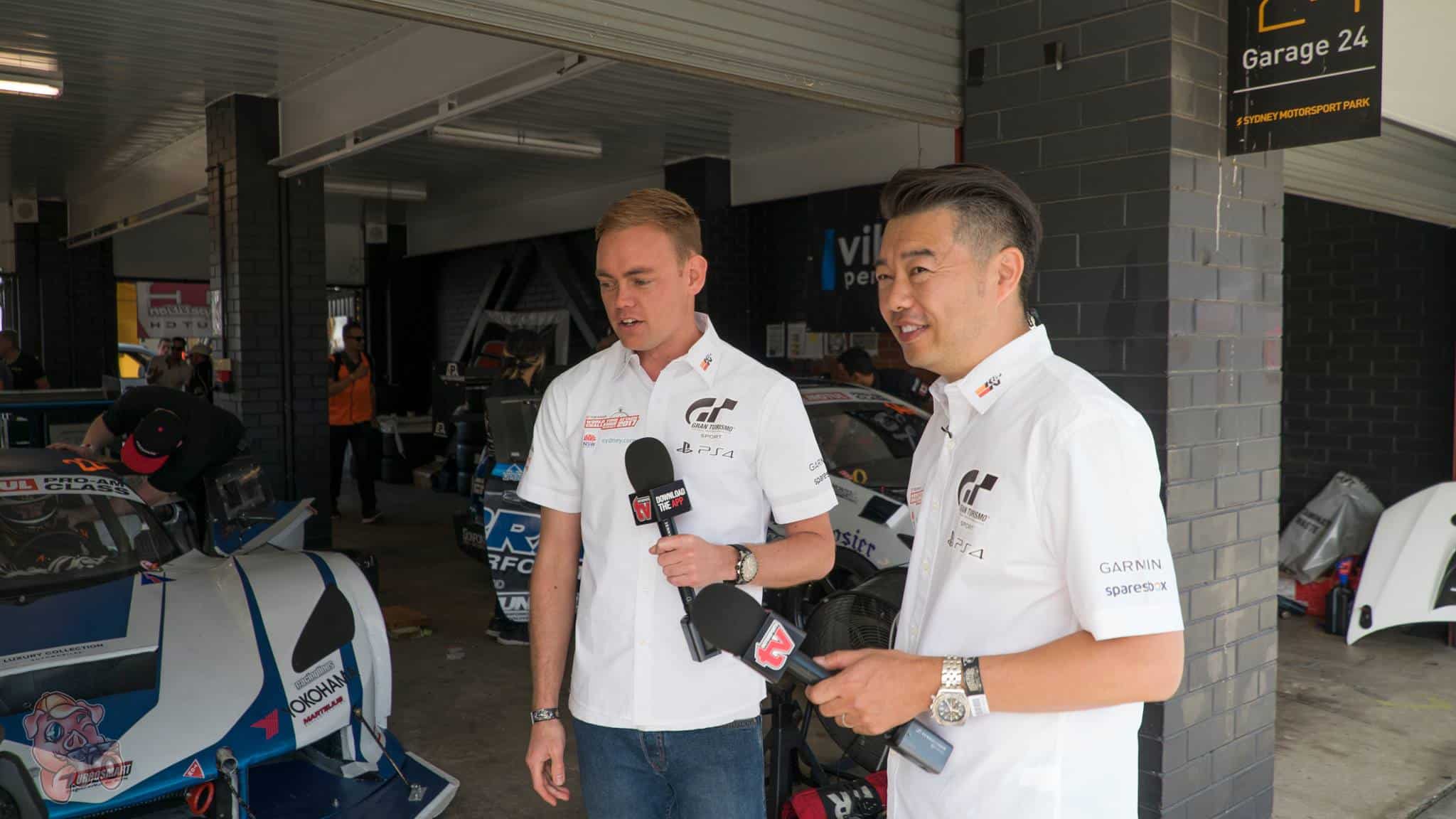 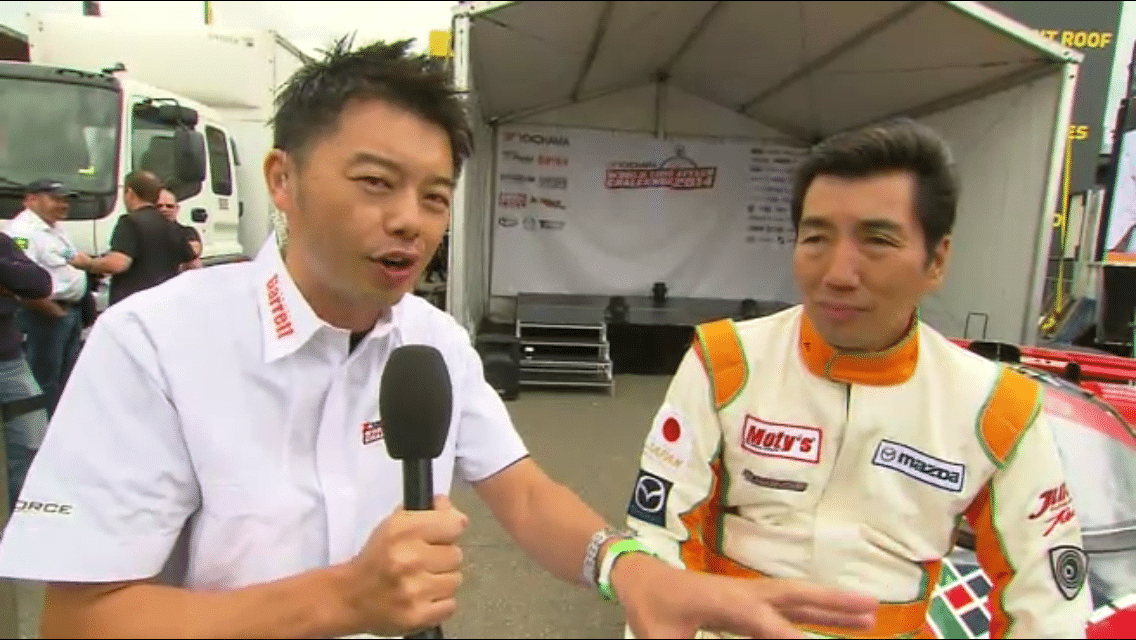 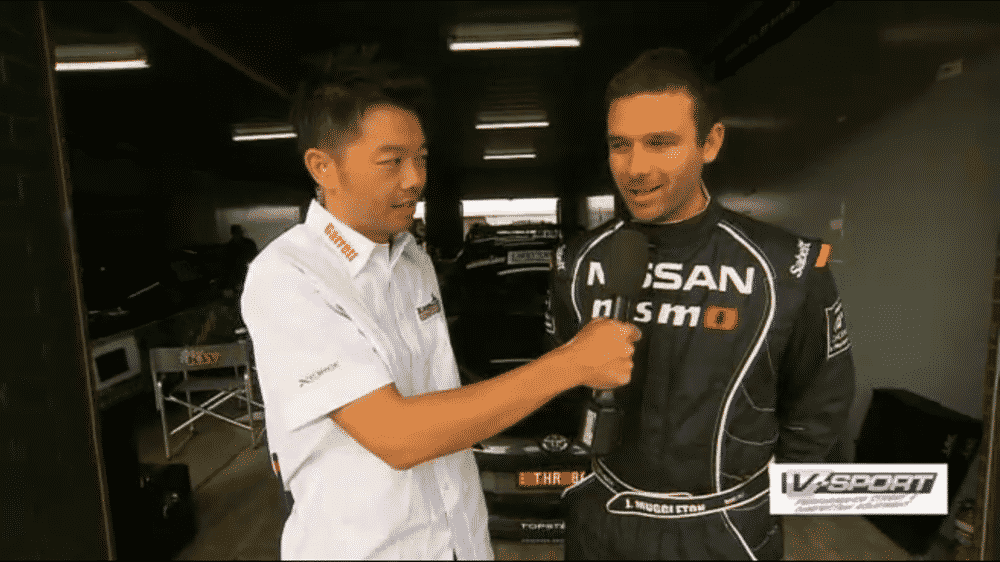 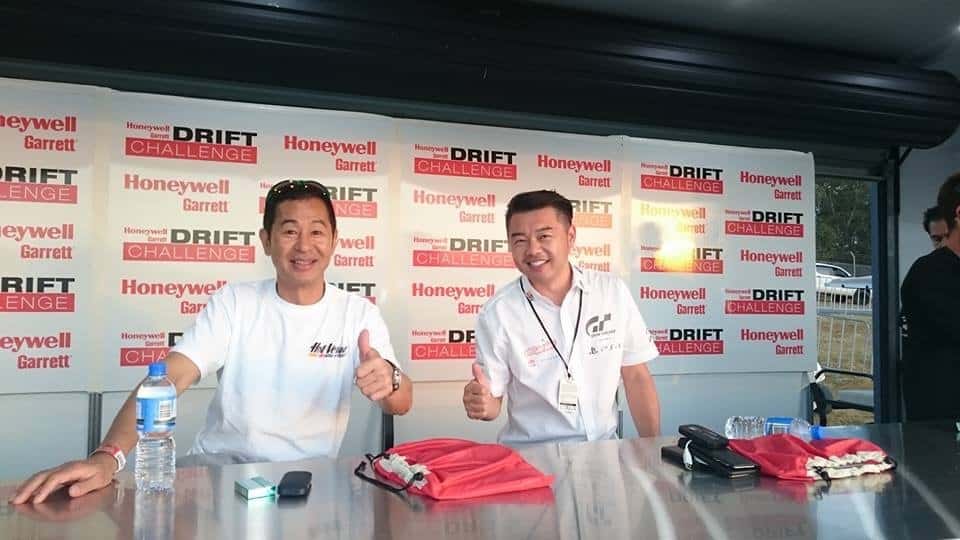 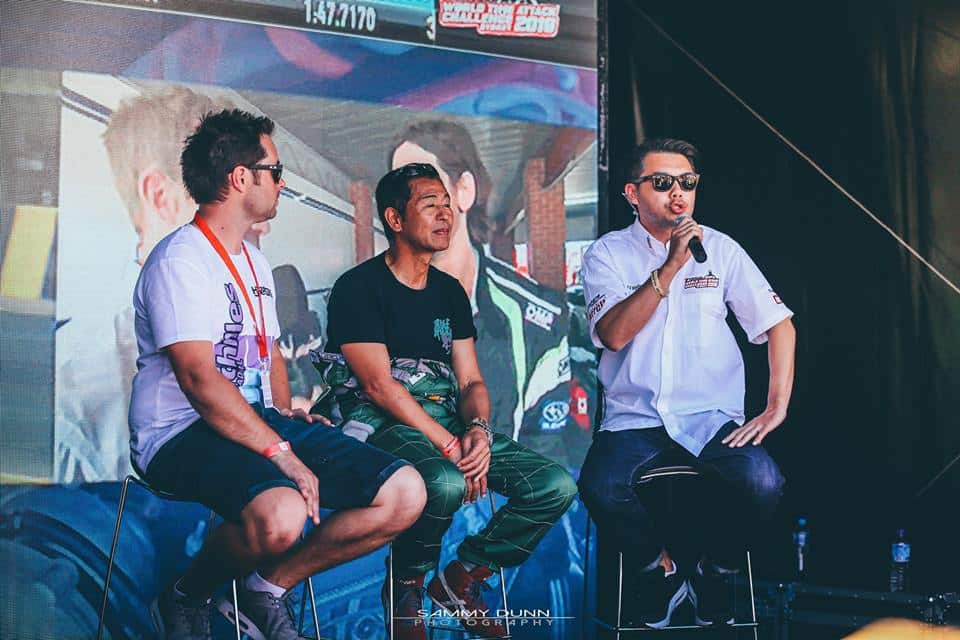 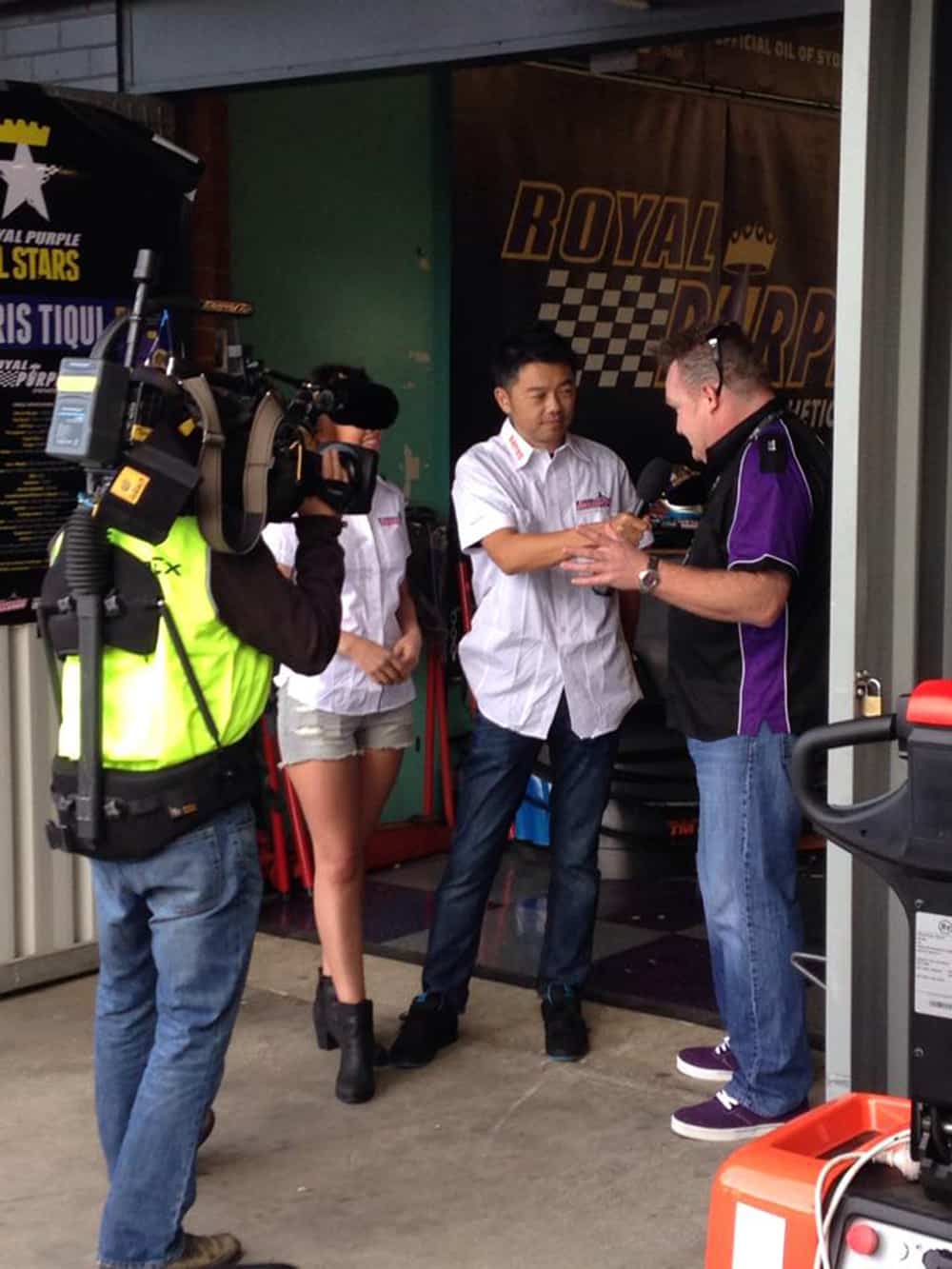 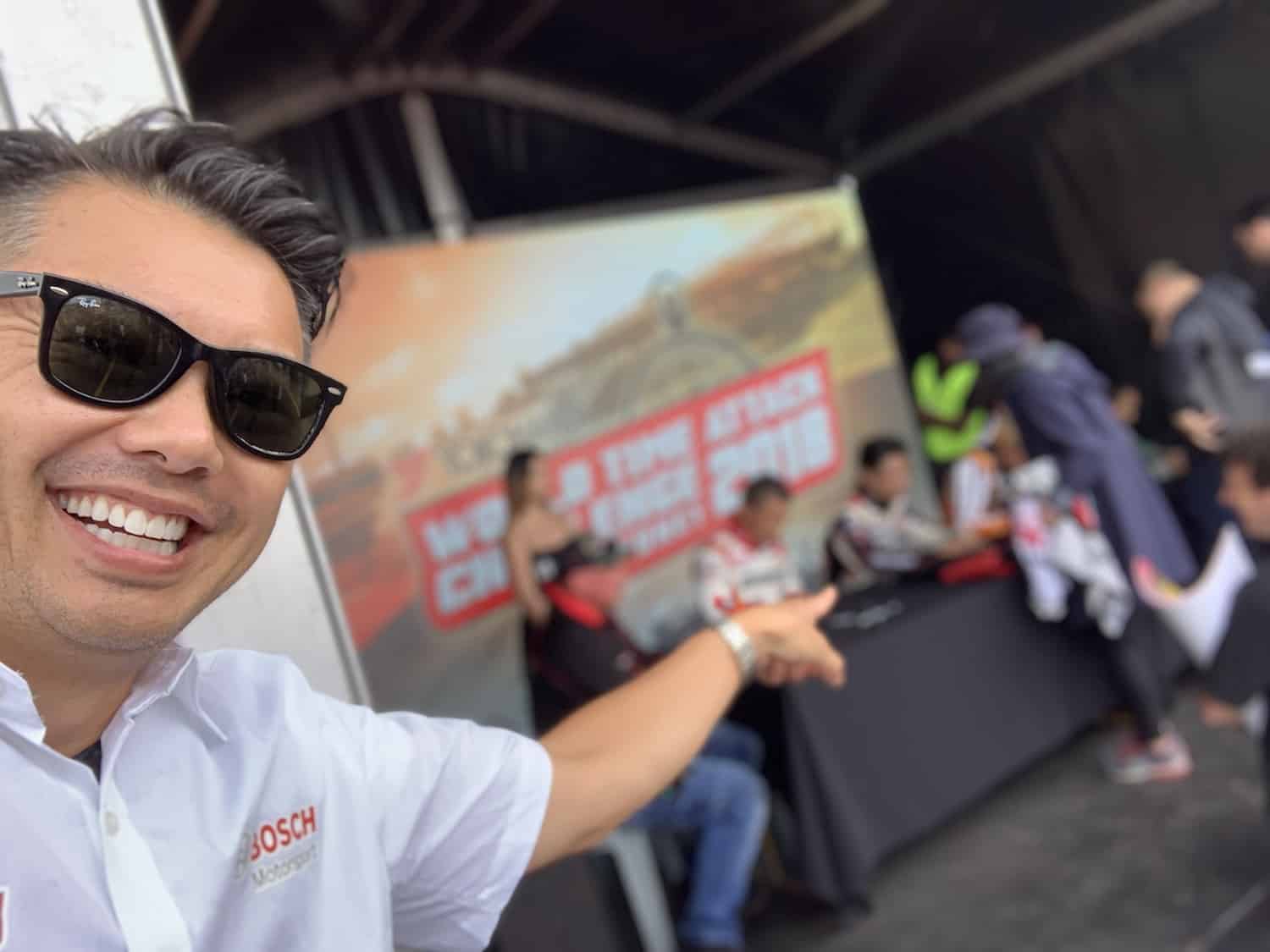 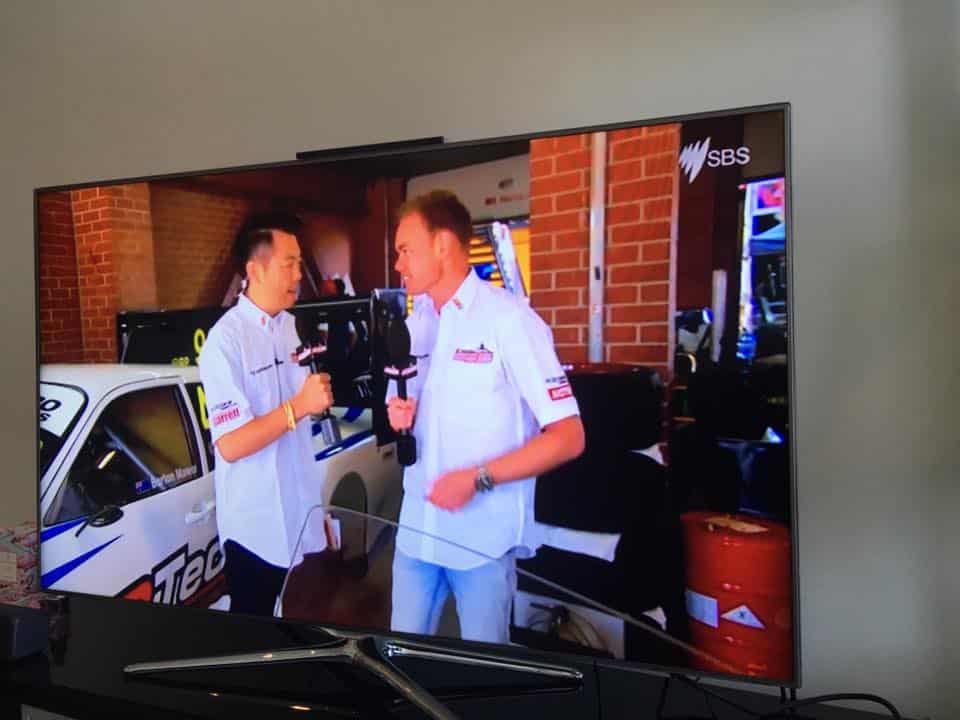 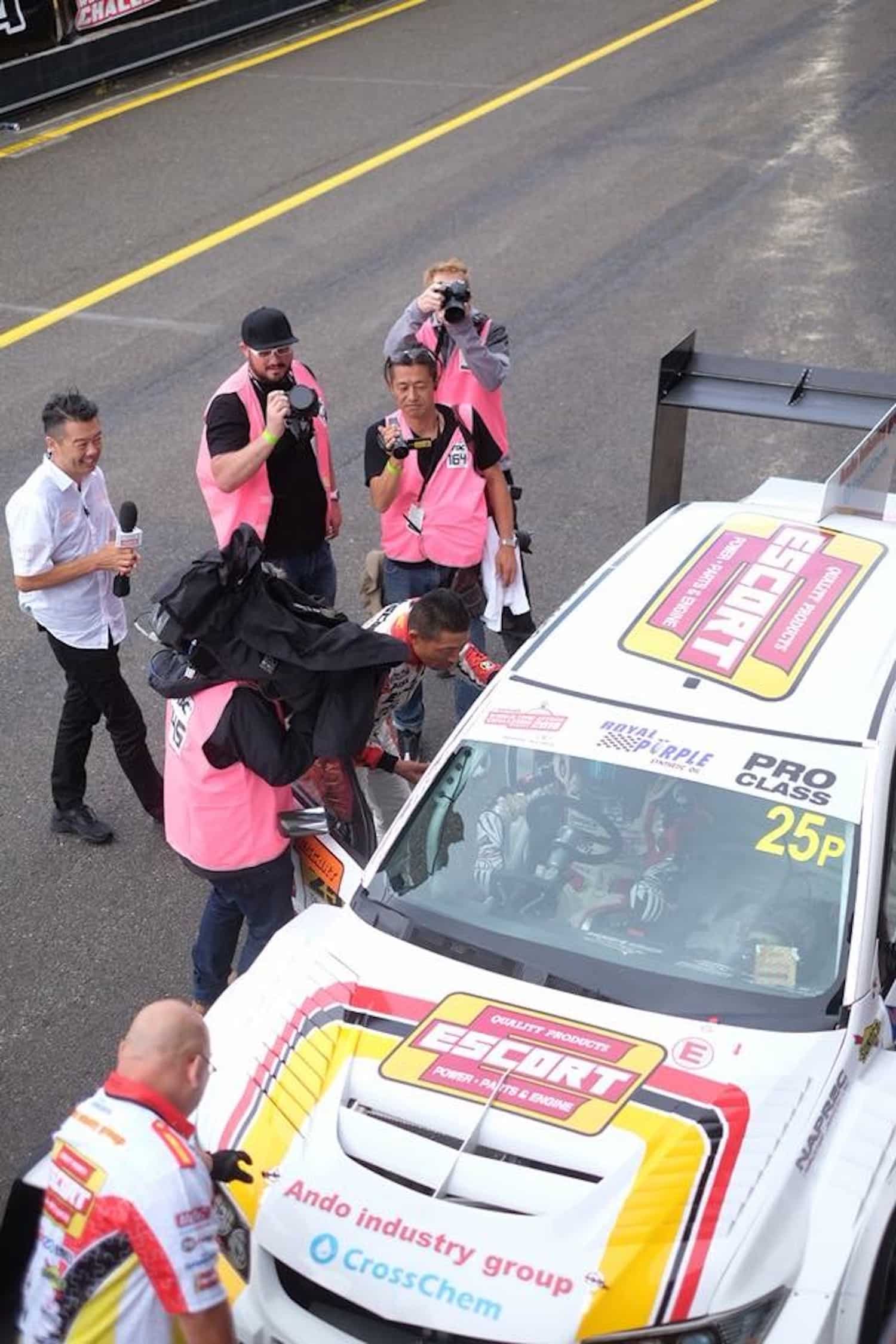 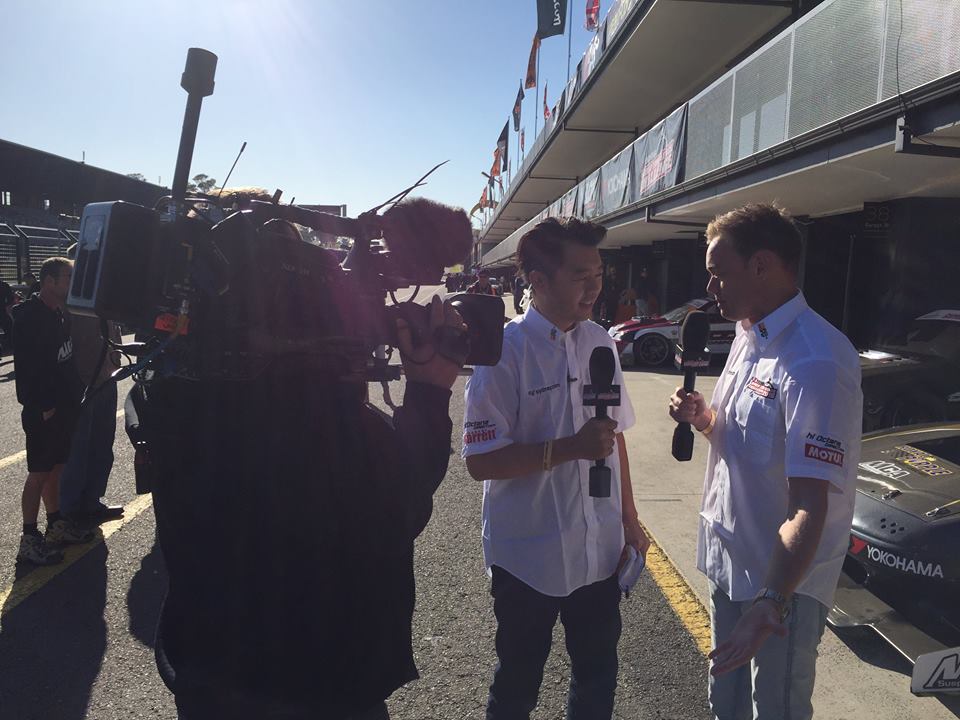 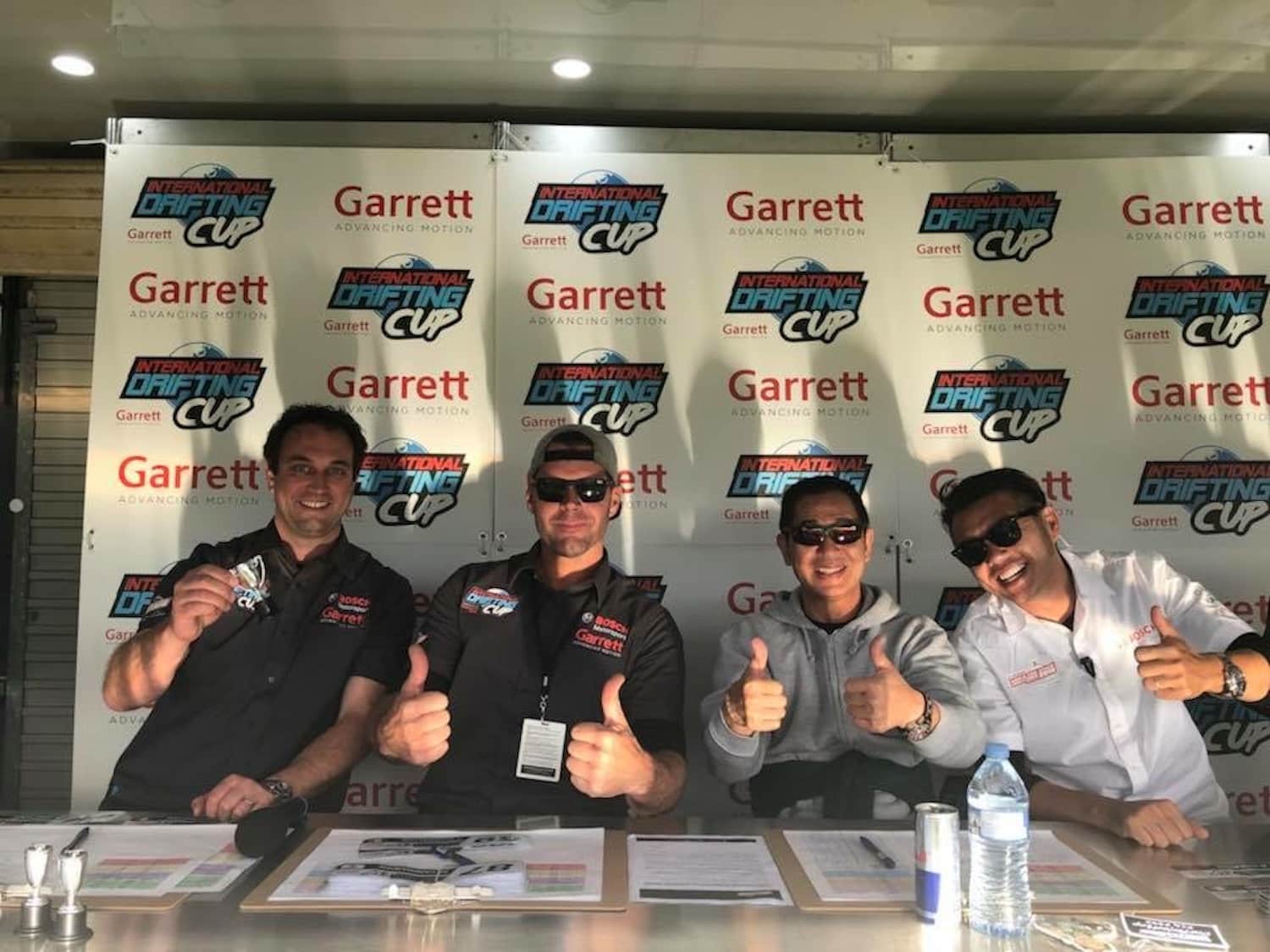 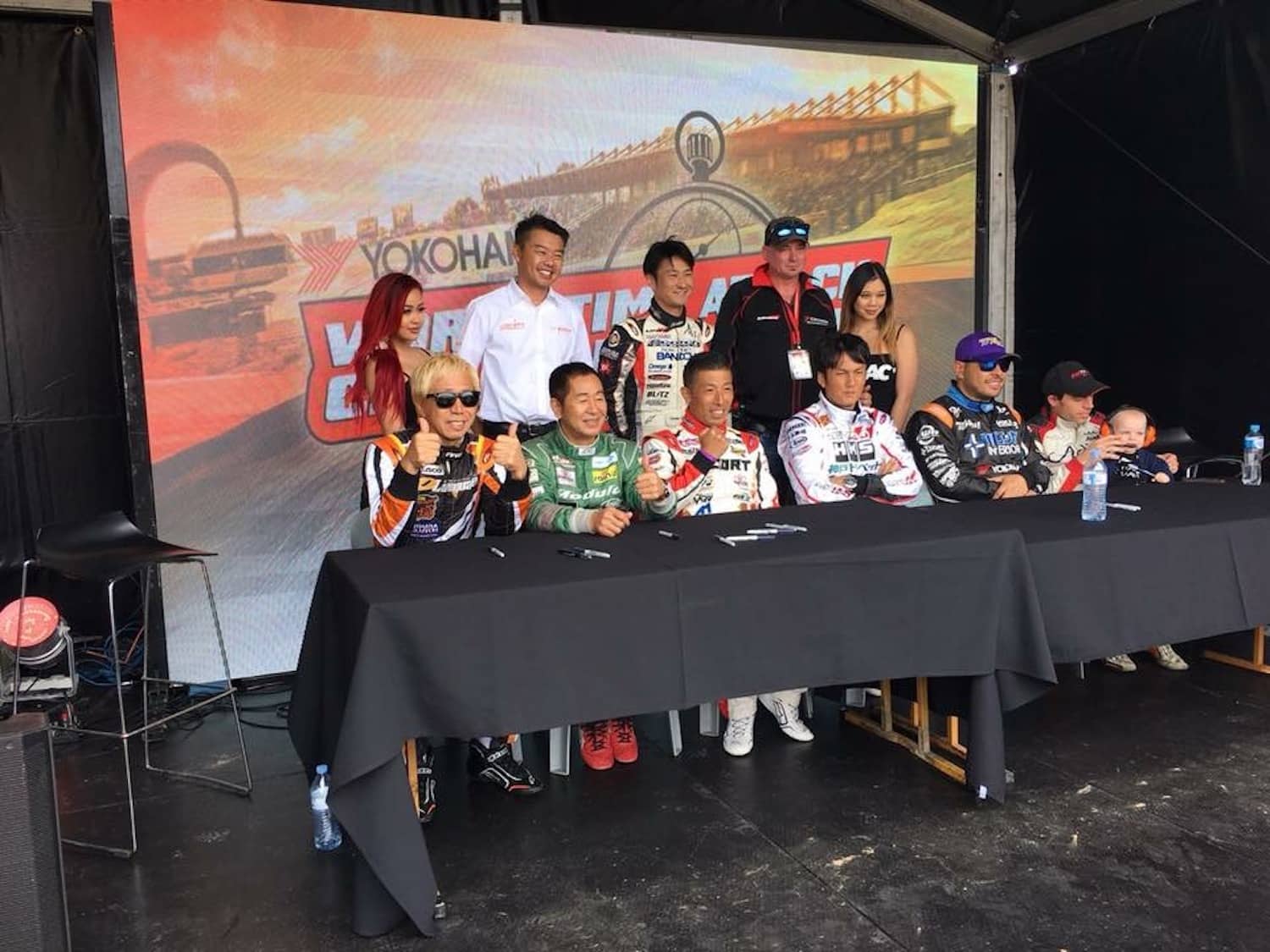 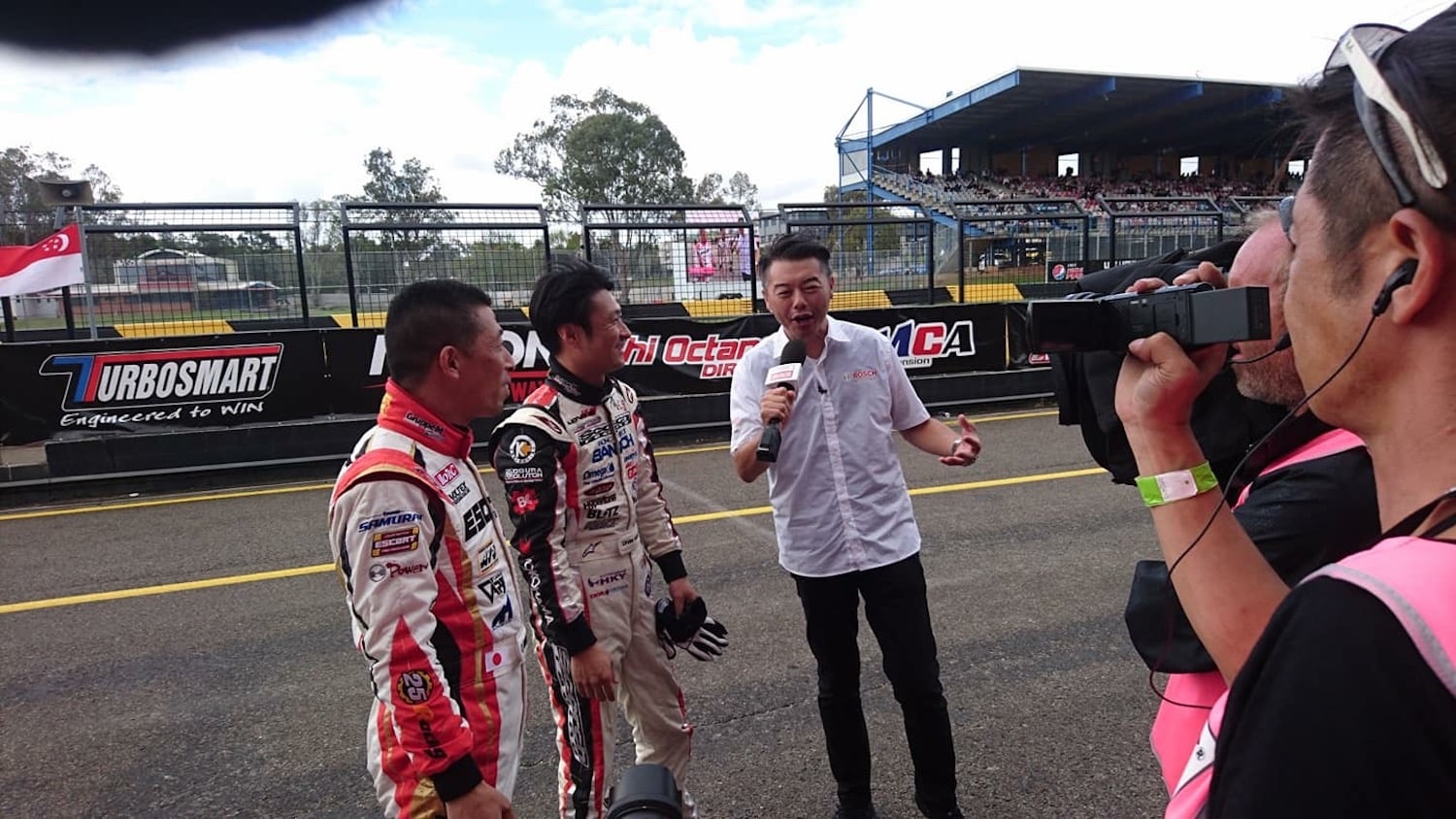 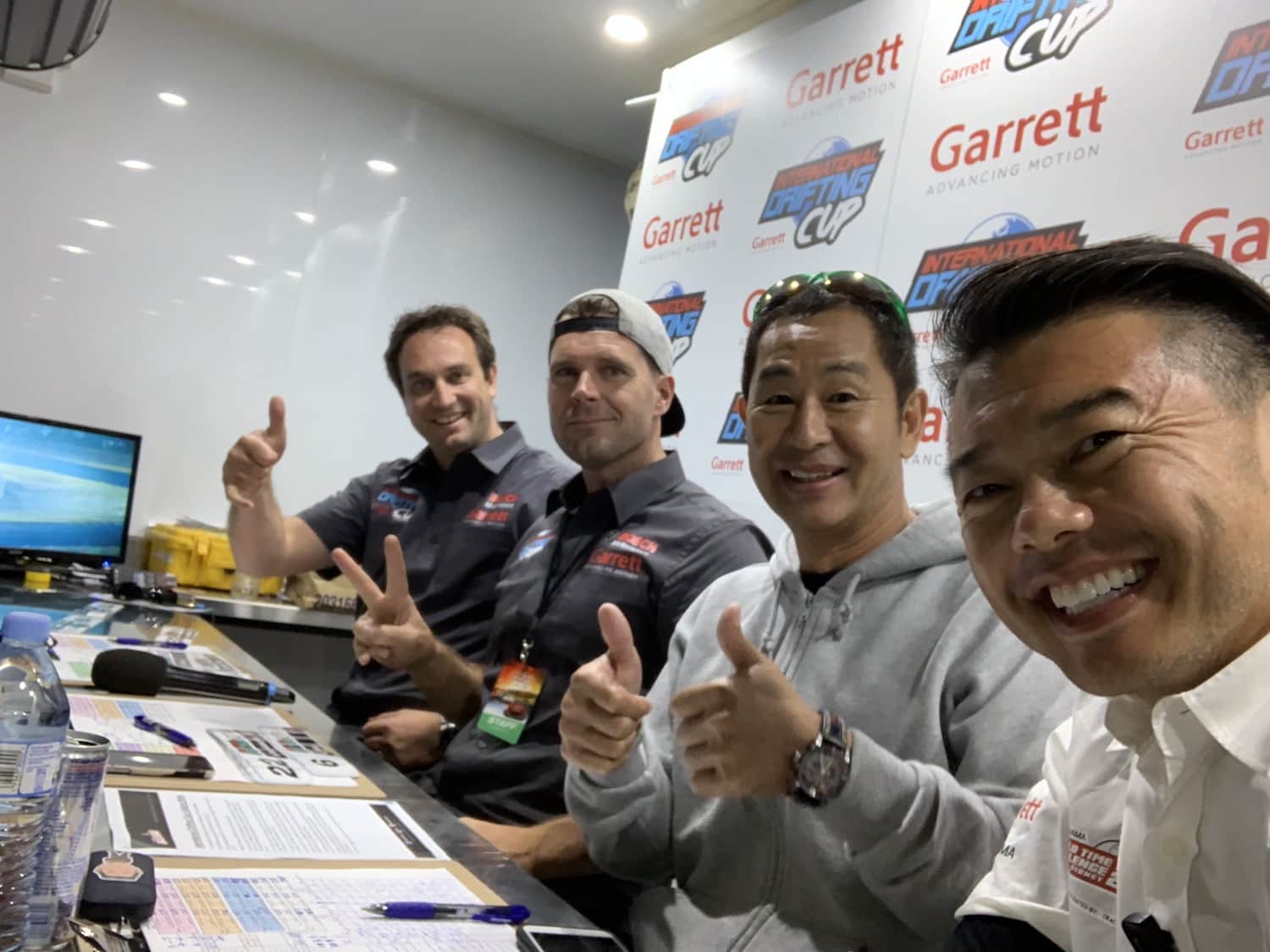 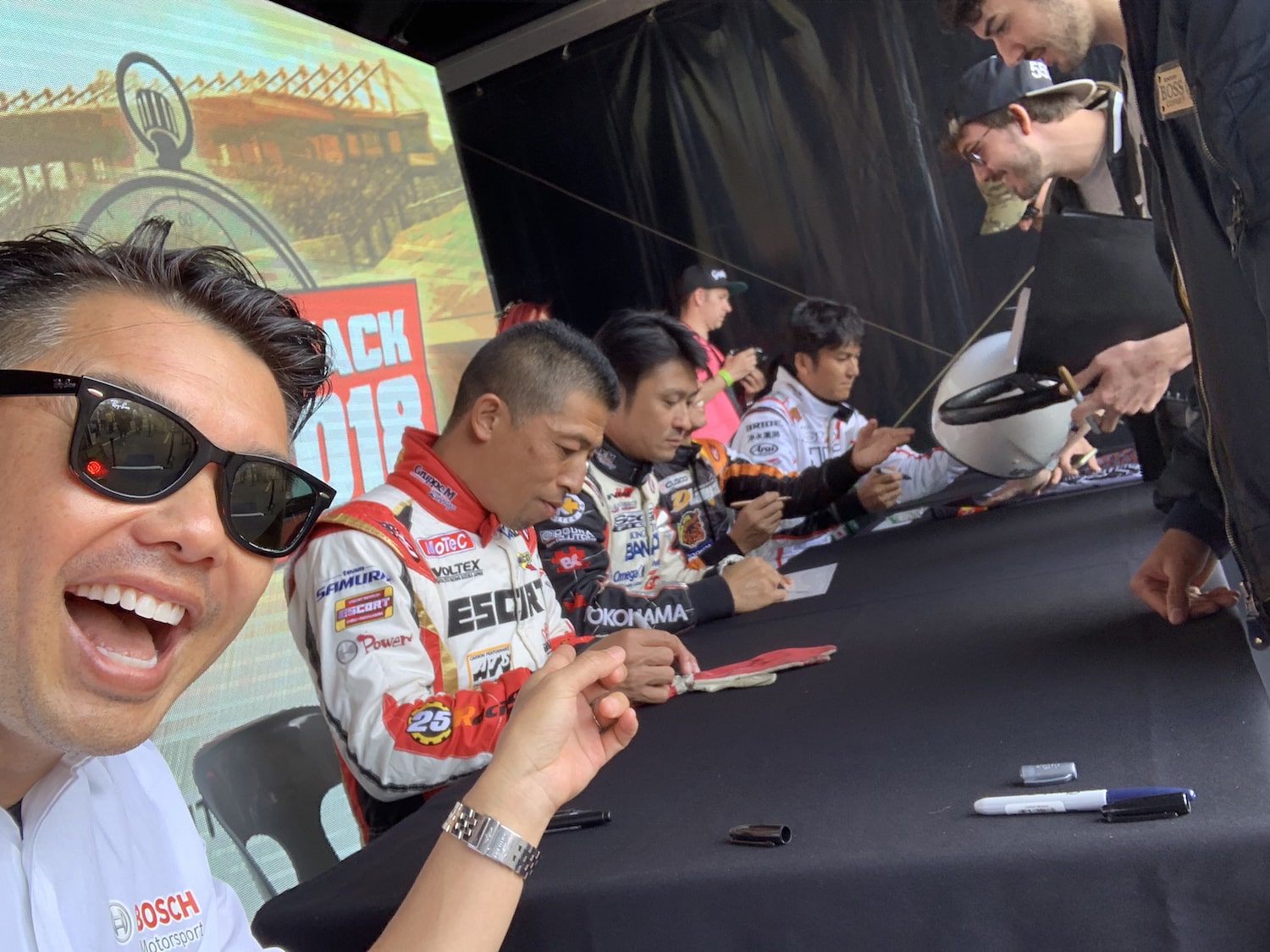 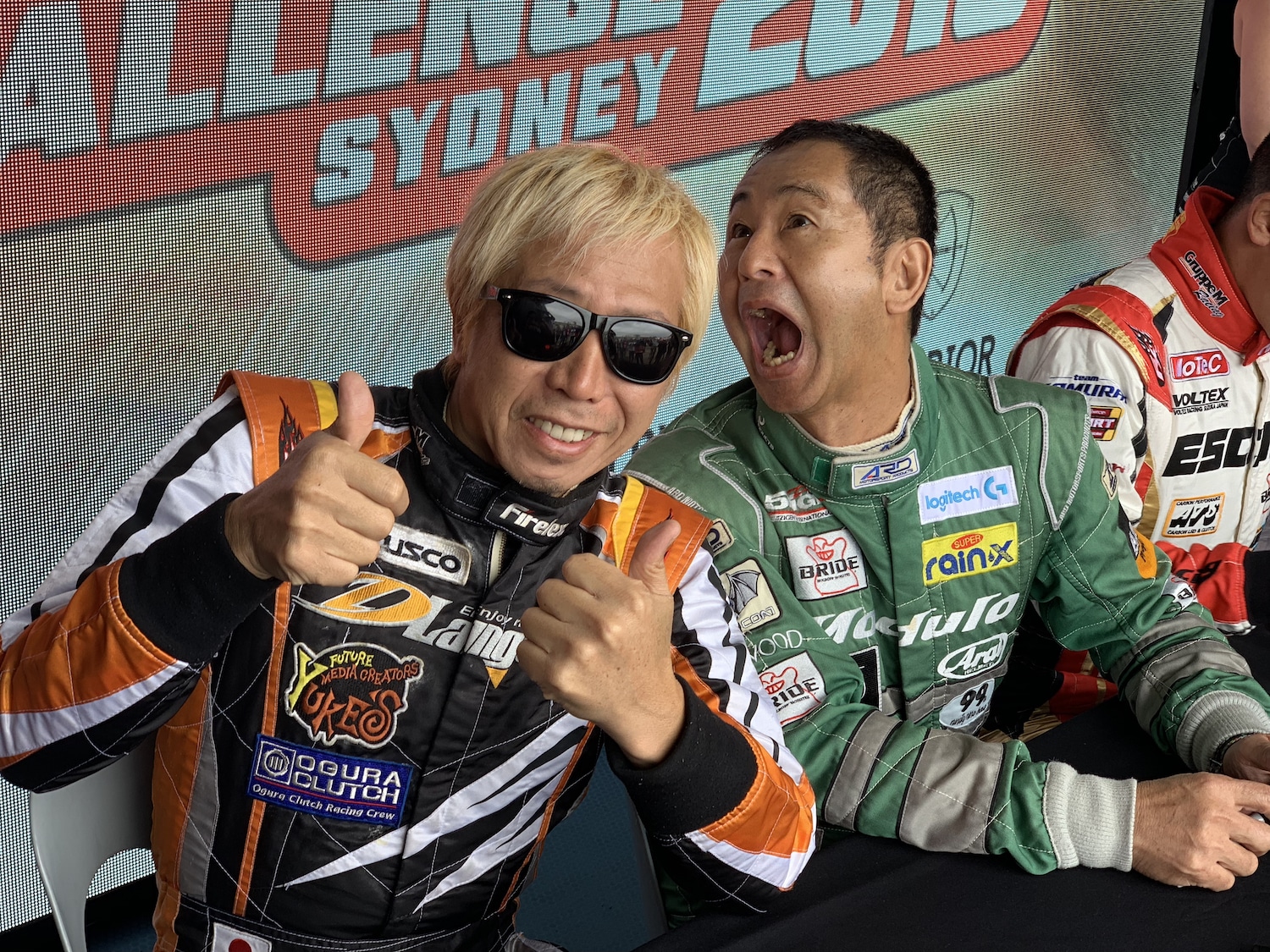 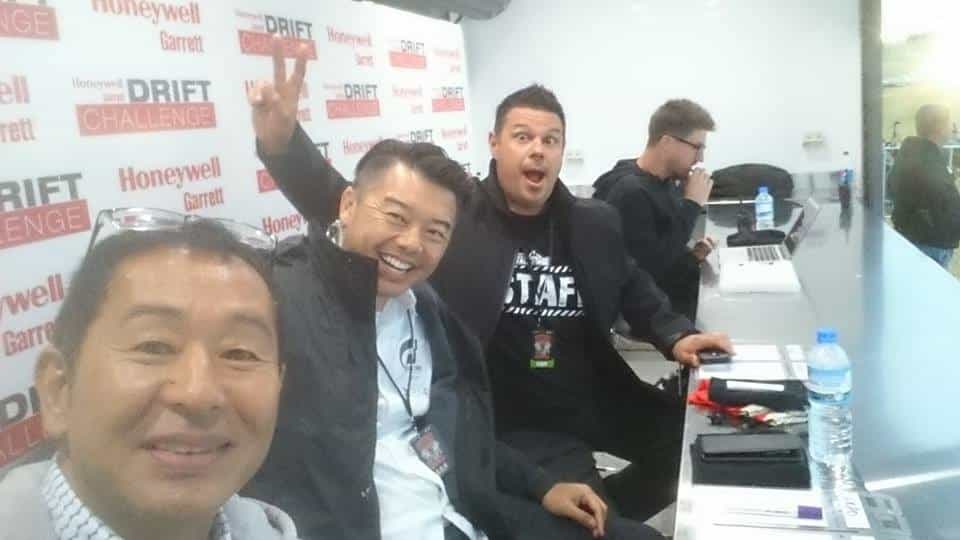 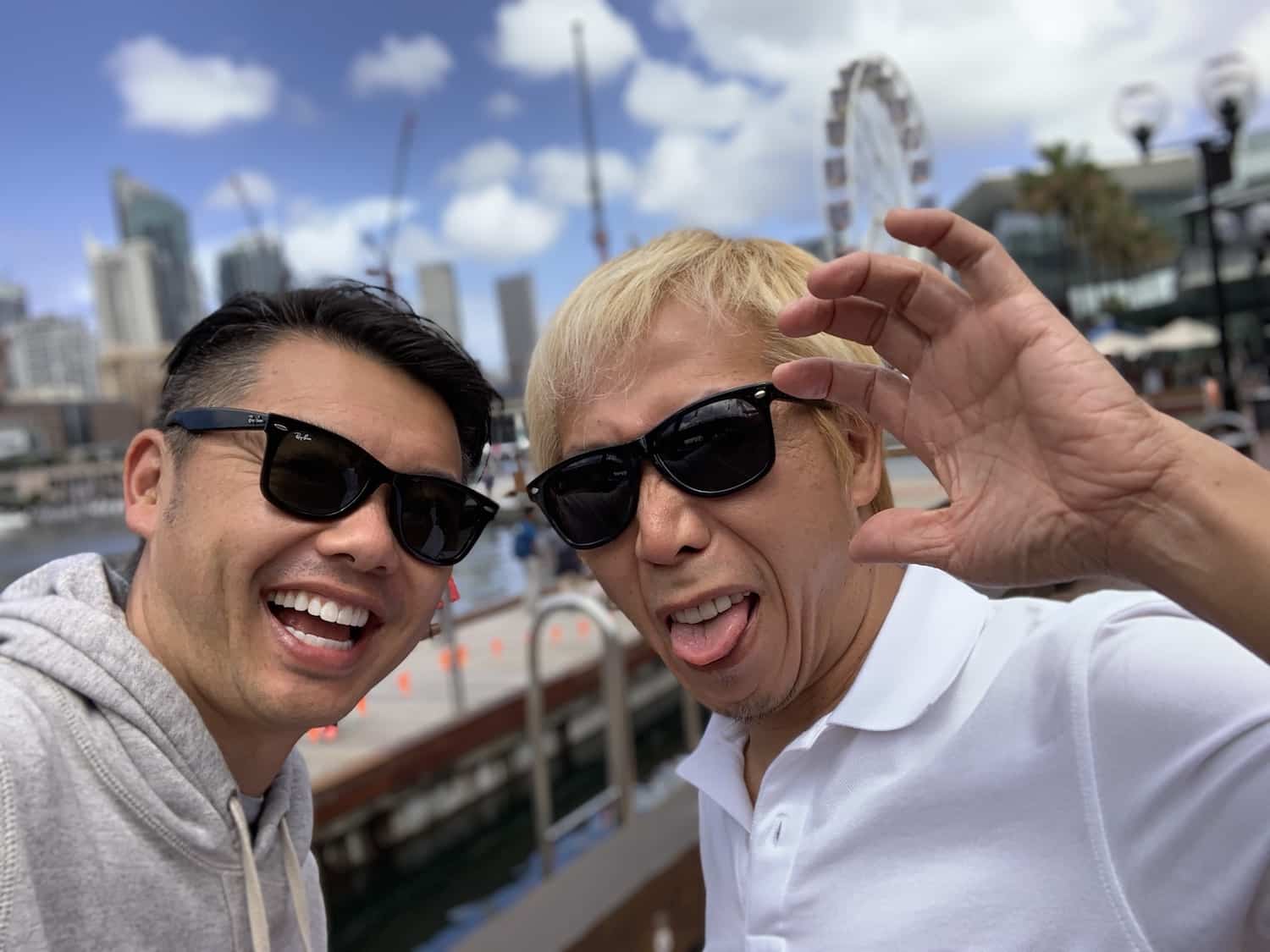 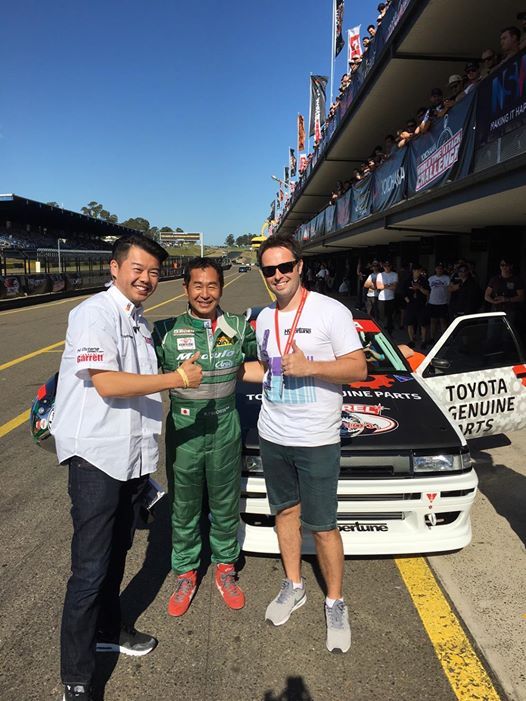 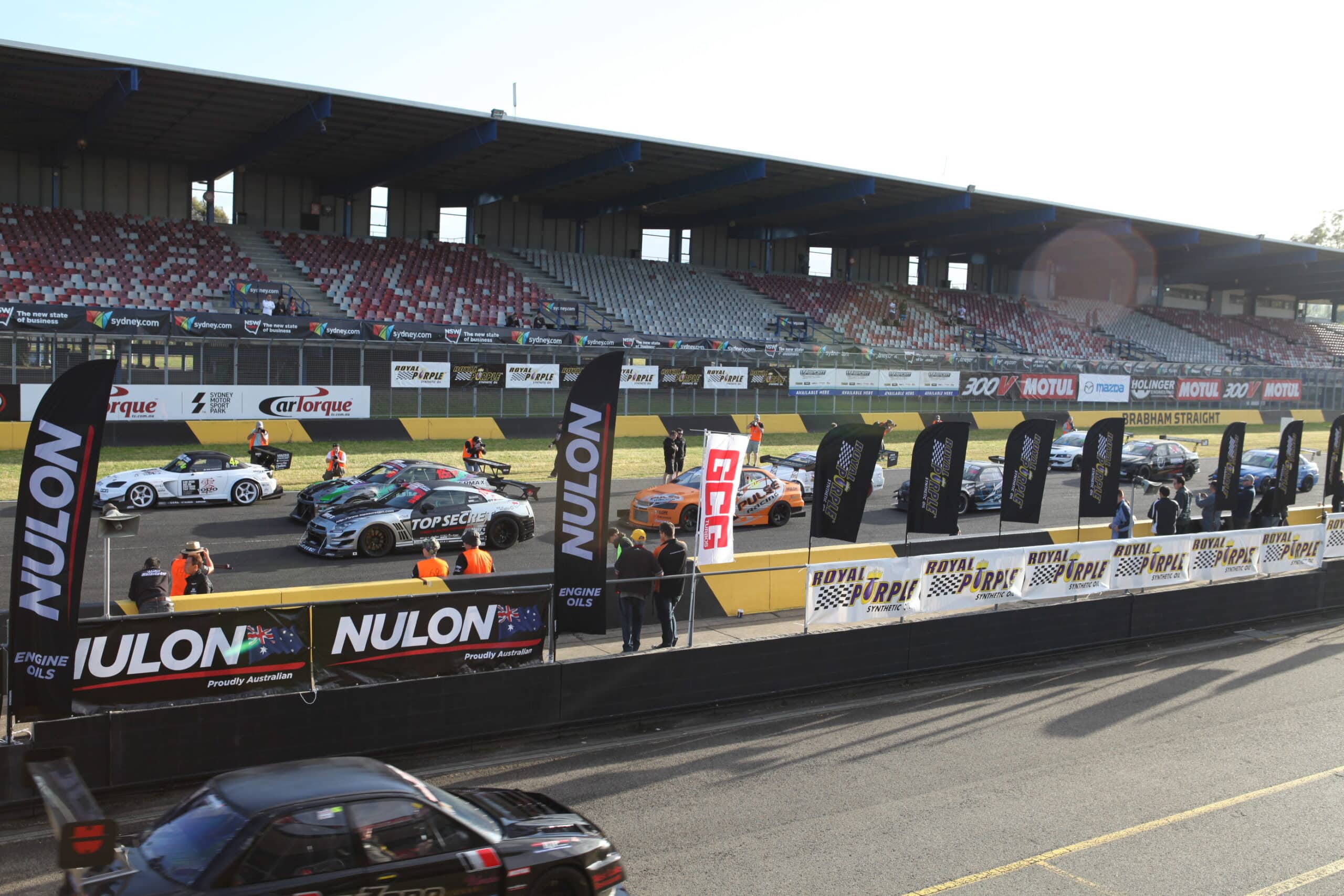 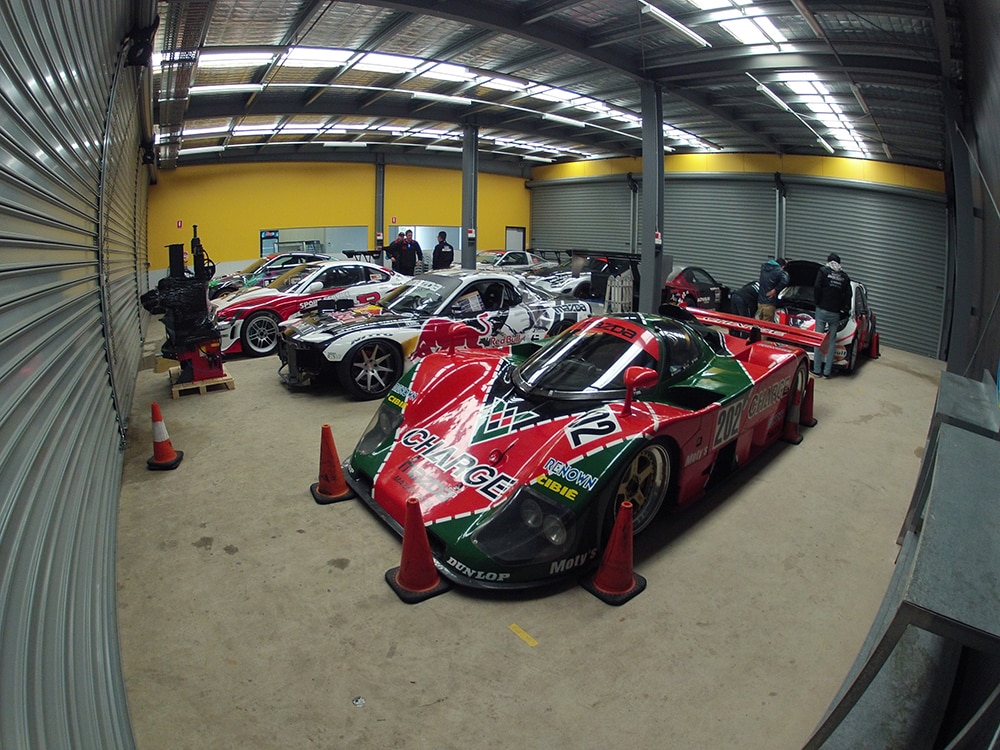 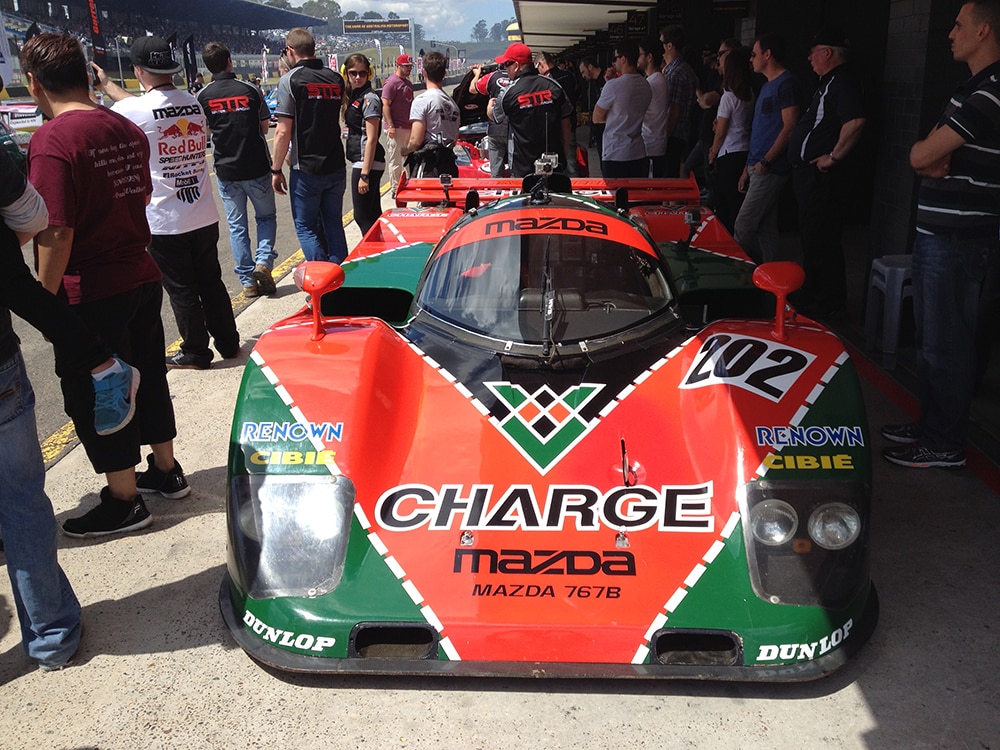 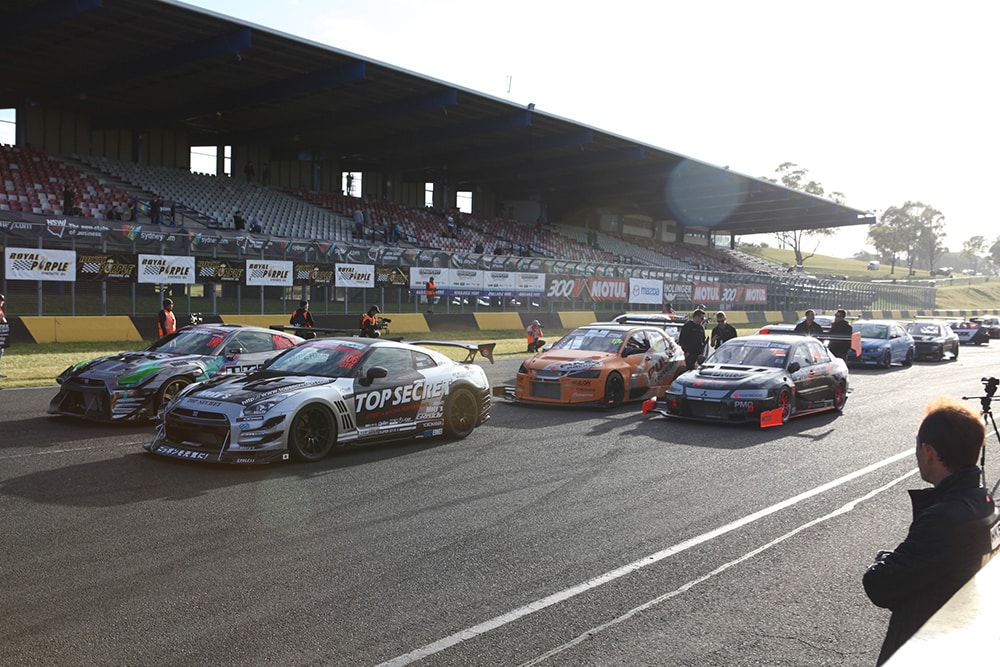 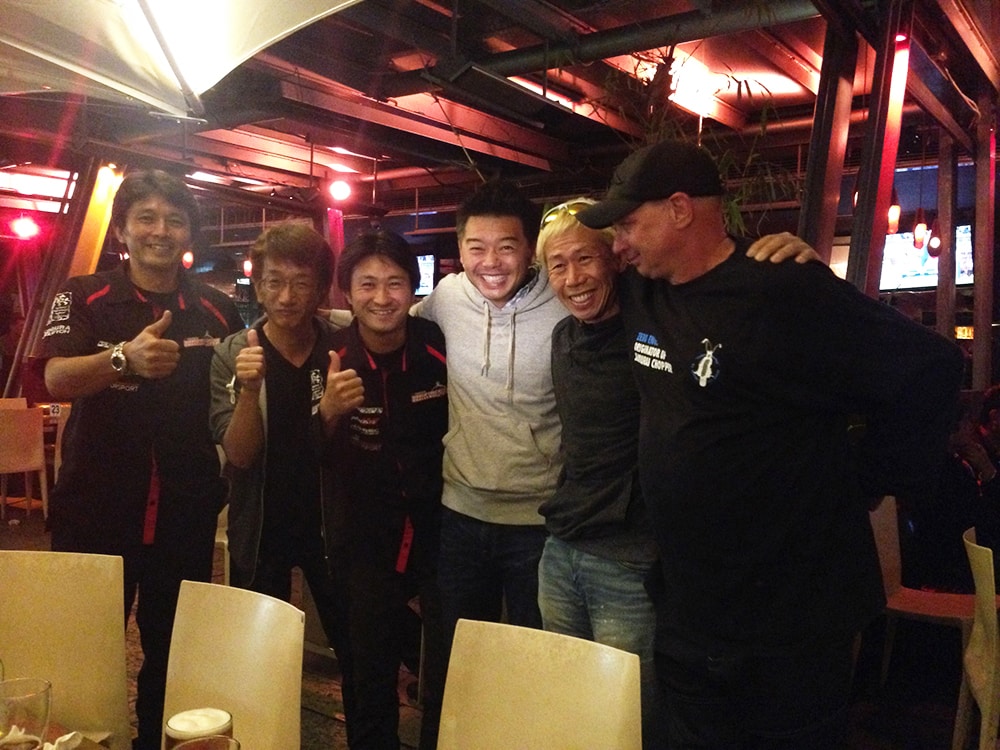 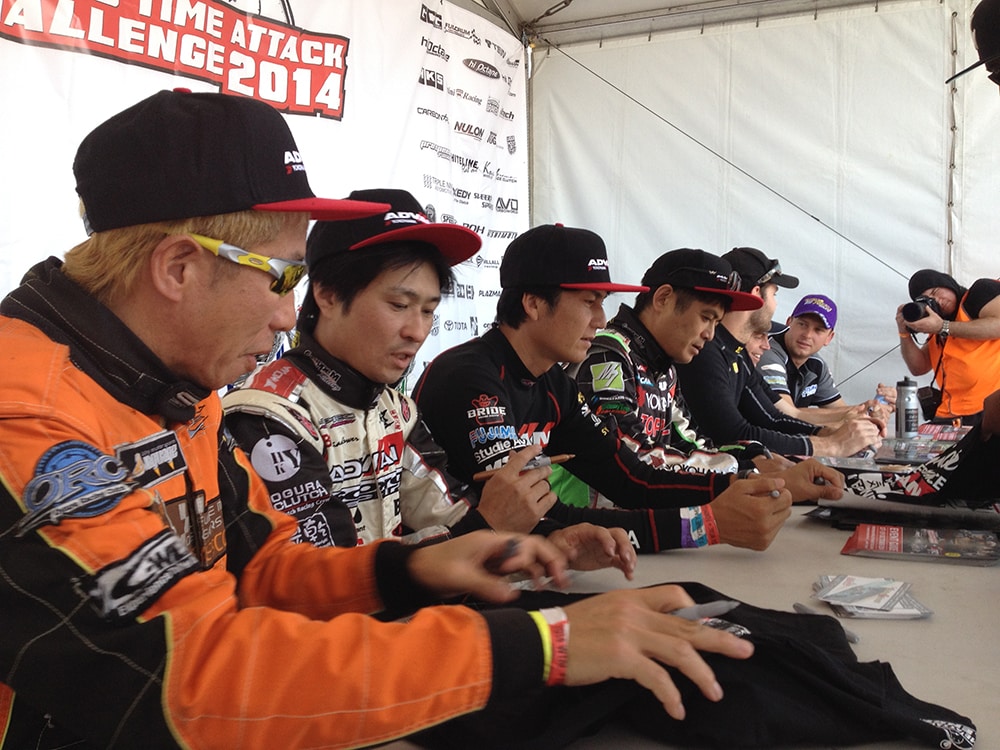 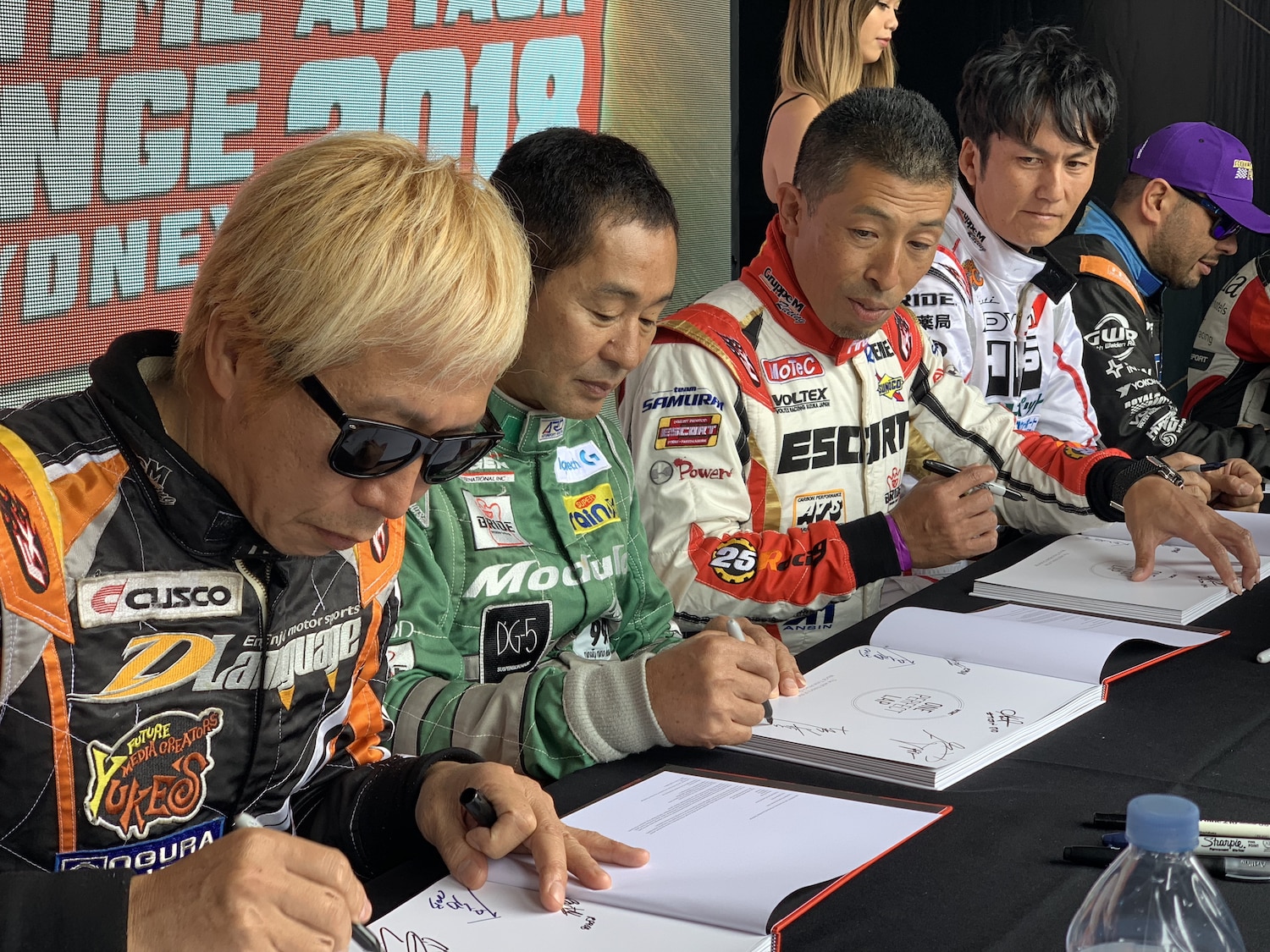 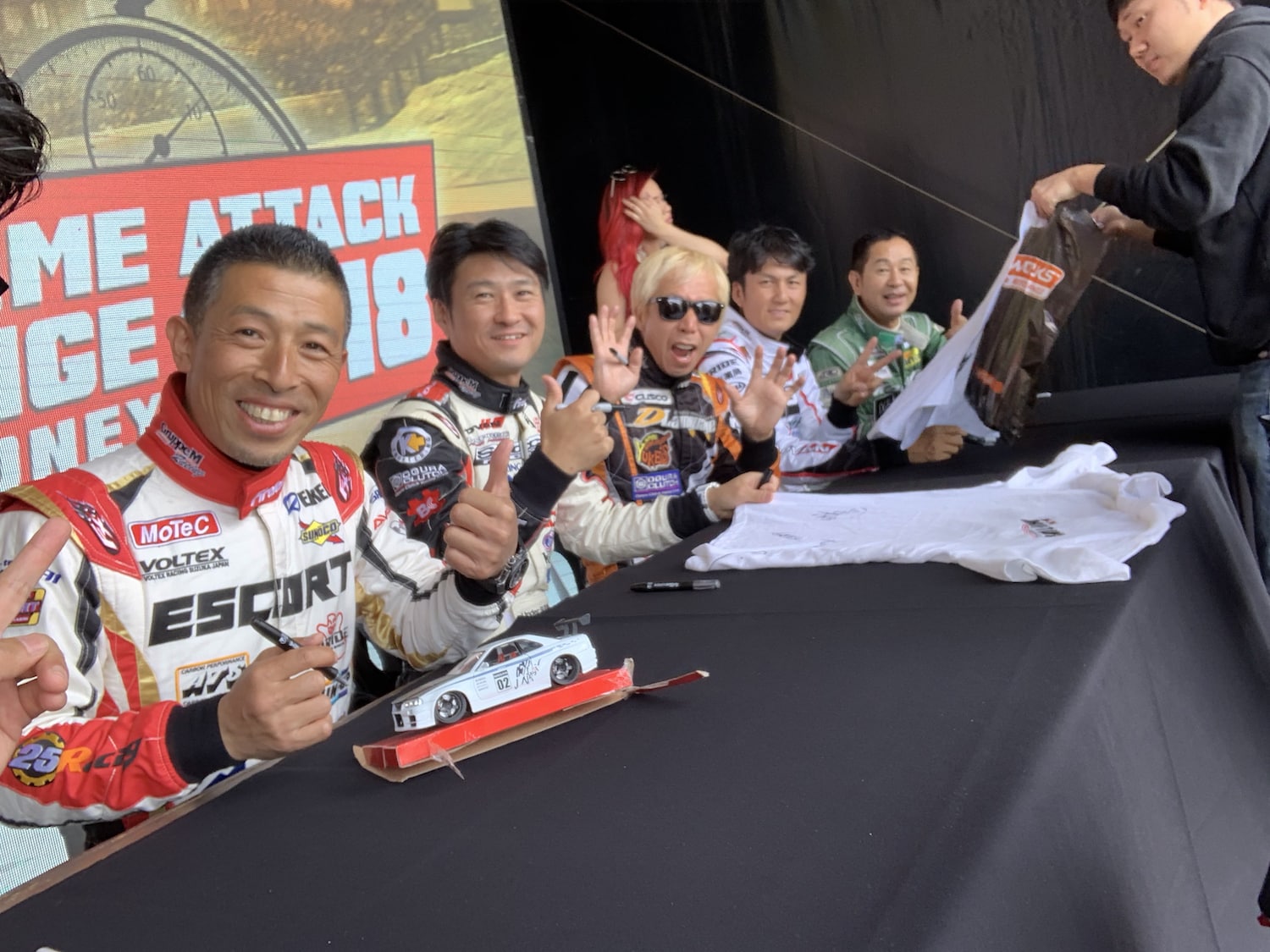